If Elected Speaker, I Will Make Public The Running Cost Of The House Of Reps – Hon. Jibrin Abdulmumin

House Chairman Committee on Finance Honourable, Jibrin Abdulmumin has declared that if elected Speaker, he will make public the running cost of representatives in Nigeria. 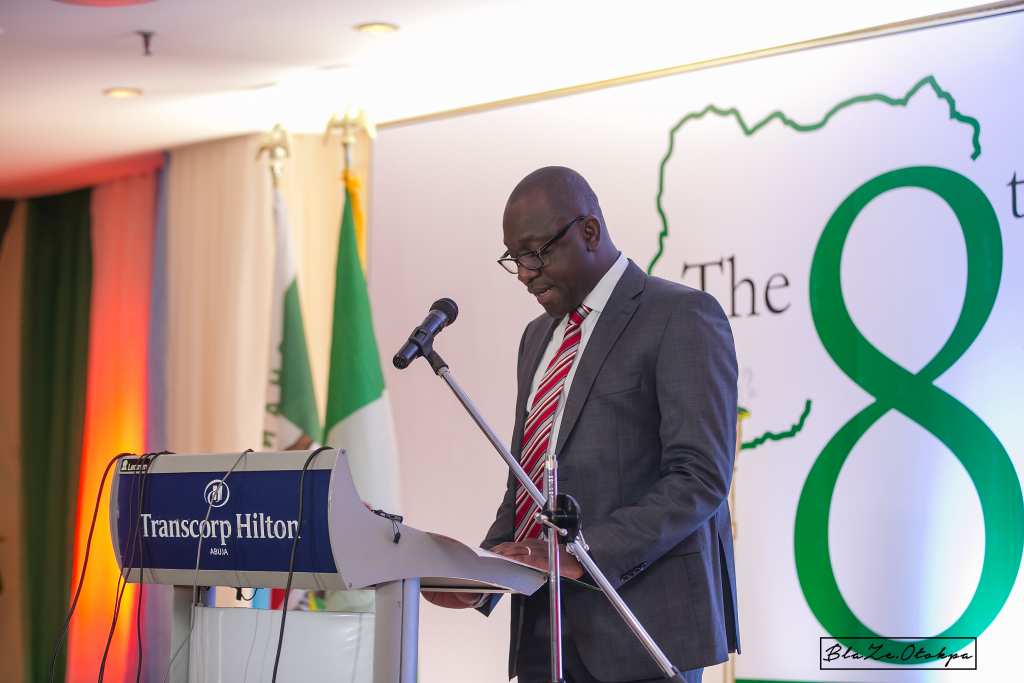 Jibrin Abdulmumin made this assertion while speaking at a press brief where he declared his bid to run for election as the 8th Speaker of the House of Representatives. 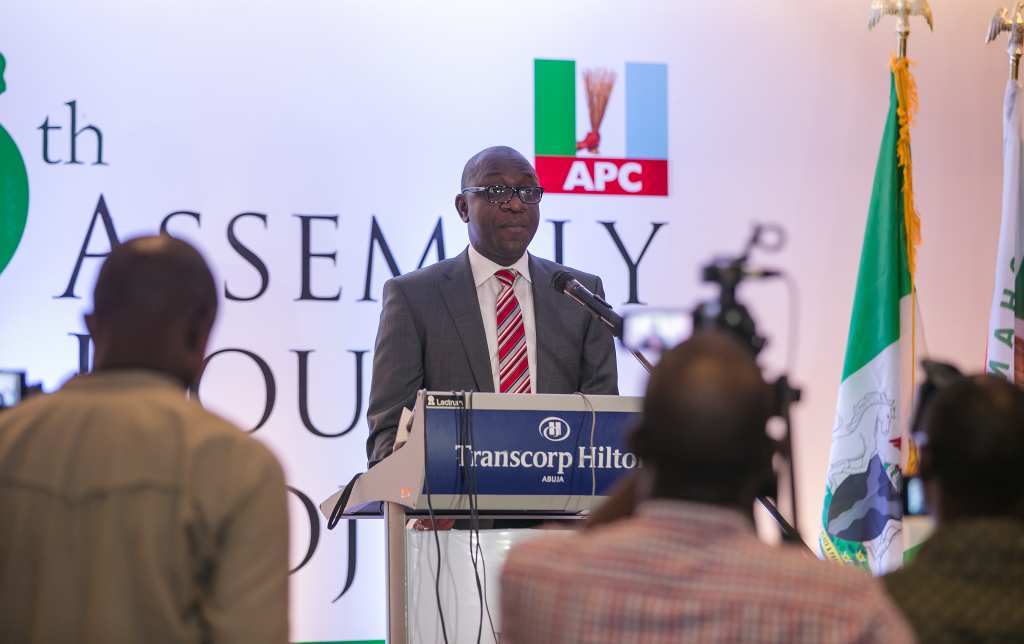 While speaking to journalists, Hon. Jibrin said the recent election was a significant milestone in Nigeria’s political development as it marks the very first time an opposition candidate will defeat an incumbent President and capture power through the ballot box.

Jibrin , first Nigerian to declare for the office of the speaker further maintained that the desire to help deepen the change that has taken hold of the political space, led him to present himself to be elected as Speaker of the 8th House of Representatives.

Jibrin highlighted several problems that the nation was undergoing and maintained that his experience in the economic space as well as his position as the Chairman Committee on Finance since 2011 had equiped him with a deep knowledge of the public finance and economy of Nigeria.

According to him, ‘It is precisely such depth of experience that a Speaker must possess, at this critical time when Nigeria requires deep and far-reaching economic reform to weather the turmoil of declining global oil prices’

Hon. Jibrin also added that he had designed a 3-point agenda aimed at ensuring that there exists improved performance of collective legislatives duties alongside helping the legislature further promoting its mandates on Education, Healthcare, Agriculture, Youth Development, Child Rights, the rights of Persons with Disability, Gender Issues and Economic Diversification.

The three point agenda according to Hon. Abdulmumin would specifically address transparency within the legislature, institutional strength & continuity in legislative business.

Abdulmumin who is an alumnus of University of Abuja, Ahmadu Bello University, Harvard, London and the Swiss Business School, Zurich stated that the House Committee on Finance under his leadership had recorded significant improvement in several areas including but not limited to Internally Generated Revenue, reduction in domestic borrowing, tax compliance by corporate bodies and providing a suitable medium term expenditure framework.

If Abdulmumin Jibrin wins his bid as Speaker of the House of Representatives, the position of the Presidency and the Speaker of the House of Representative will be from not only one zone, as both the president elect General Muhammadu Buhari and Hon. Abdulmumin Jibrin are both from North west zone while the president elect is from Katsina state, Hon Jibrin is from Kano state.