Timelex Records is staking its claim in the Nigerian Music industry with the introduction of its front line artist popularly known as “TKAY”, a young gifted act whose talent is not in doubt. 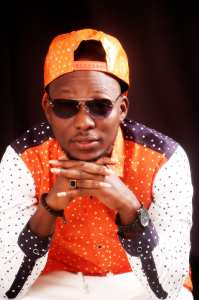 It’s a New phase and chapter as TKAY is about to take the entire music Scene by storm with his debut under his New label TimelexRecords, featuring two heavy weights in the industry, Alaga Ibile REMINISCE and the Real Aboki ICEPRINCE in a single titled #BEMBE.

The new single is produced by top notch producer D-TUNES and drops in about a week time (Friday Jan 23rd).