Wednesday night at Spice Route was the place and time where the music industry’s finest converged to witness the M.I’s live performances just hours before the release of his 3rd studio album titled The Chairman. Mister Incredible returns after a voluntary exile that lasted up to 4 years, with the 17 track album which he describes as having opposing themes 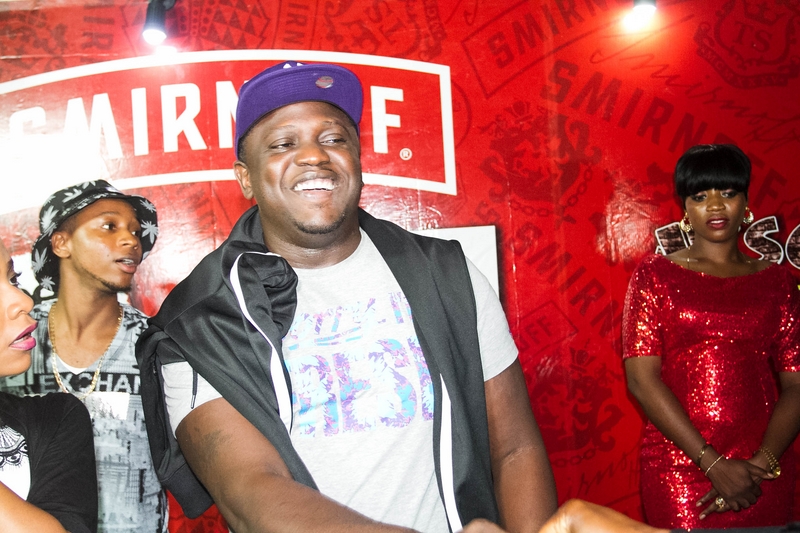 Genevieve Pink Ball – October Is To ...