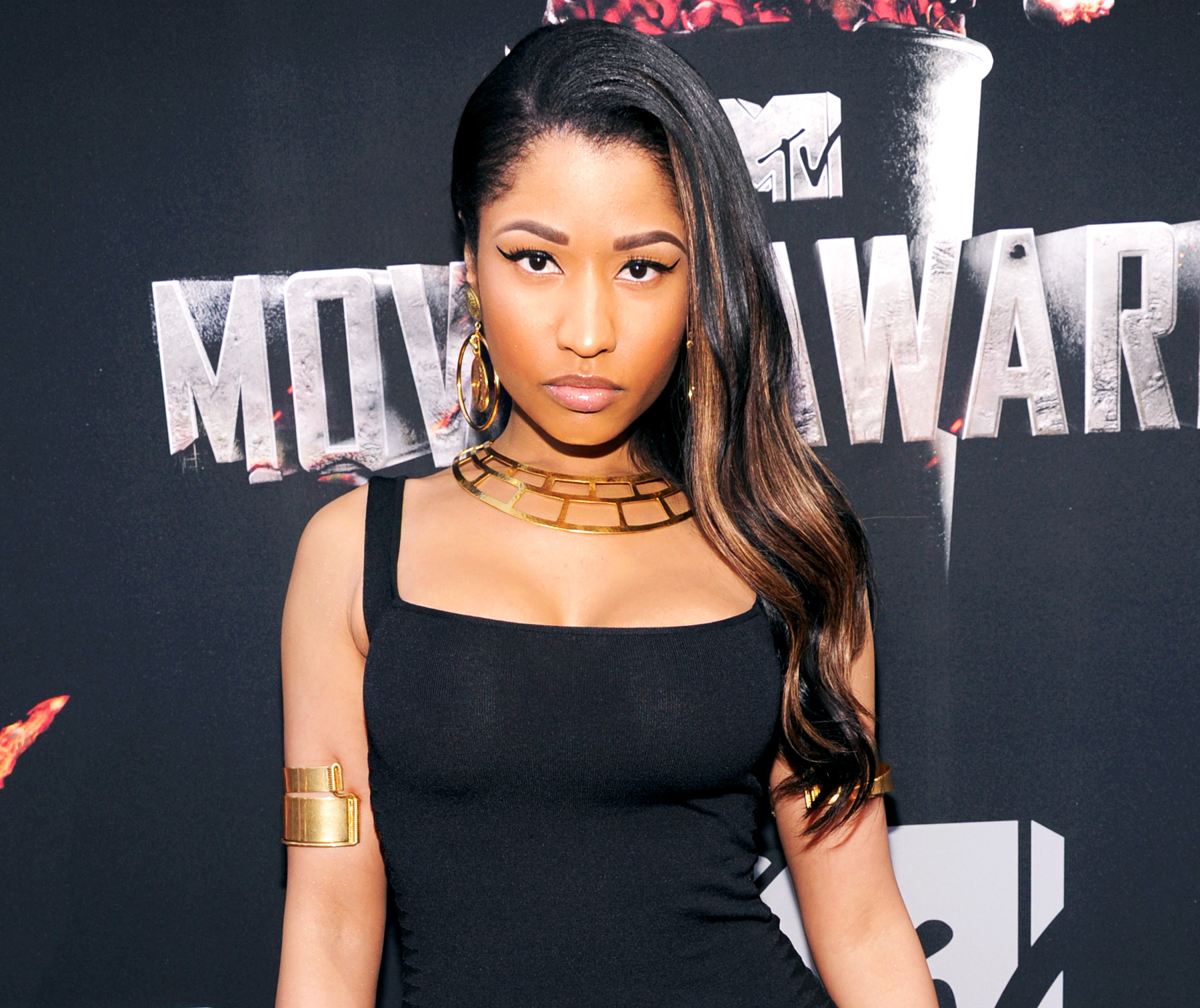 Hip-hop superstar Nicki Minaj as the host of the 2014 MTV EMA, the world’s annual music awards show that celebrates the year’s hottest artists from around the globe.

The anaconda star who will perform at the 2014 MTV EMA confirmed she is “so excited” as she took to twitter to share the big news saying “I will not only perform, but I have the honourable task of HOSTING this year’s #MTVEMA!!!!!!! AAAAAHHHHHHH!!!!!!!!!!! ”.

Nicki Minaj whose 3rd studio album “The PinkPrint” will be due for release in coming weeks has also been nominated in four MTV EMA categories, including Best Female, Best Hip Hop, Biggest Fans and Best Look.

The 2014 MTV EMA will broadcast live from the SSE Hydro in Glasgow on Sunday 9 November at 22:00 CAT.

Voting in all categories for the 2014 MTV EMA is now open at mtvema.com and will close on 8 November 2014.

The 2014 MTV EMA will air across MTV’s global network of 60+ channels reaching nearly 700 million households around the world as well as through syndication. In addition, its convergent programming and content will reach the entire interactive community, via MTV’s 200+ digital media properties around the world.

MTV EMA – MTV’s global celebration of the hottest stars in music – recognizes artists from around the world and across genres, and brings together music fans everywhere for a one-of-a-kind experience in the weeks leading up to and at the show. Bruce Gillmer and Richard Godfrey are Executive Producers for the 2014 MTV EMA.

The 2014 MTV EMA marks the first time the show will be held in Glasgow, Scotland and has received support from Glasgow City Marketing Bureau and EventScotland. To join the conversation about the awards, follow @MTVEMA or @MTVza on Twitter, check out #MTVEMA

Get All The Update For GOtv This ...