The Hennessy Artistry 2014 campaign is set for take off!

This year’s headliners, Wizkid and 2Face were announced on September 8, 2014 by premium cognac brand, Hennessy and the two superstars will be working on their first-ever collaboration track.

“This year’s Hennessy Artistry is going to be massive and I am really privileged to be working with legend, 2Face Idibia… I can’t wait to get into the studio with him!!! Watch this space!” Wizkid said on his instagram page.

The Hennessy Artistry track for 2014 will be released later this month. Some of Nigeria’s hottest acts at the moment will also join 2Face and Wizkid on the Artistry club tour, which kicks off at the end of this month.

Hennessy Artistry, which kicked off in 2007 has since featured some of the biggest names in the Nigerian music scene including Dbanj, MI, Naeto C, Banky W, Eldee, Tiwa Savage, Jesse Jagz, Ice Prince, Nneka, Sir Shina Peters, Bez, among many others. 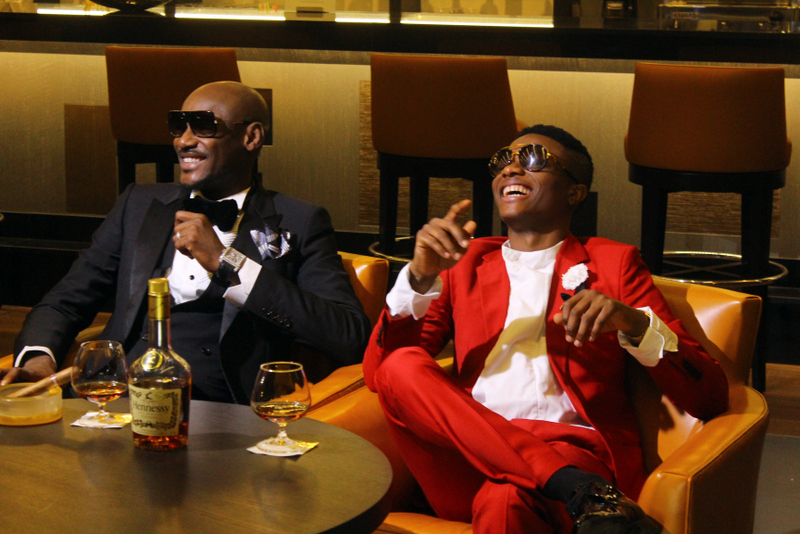 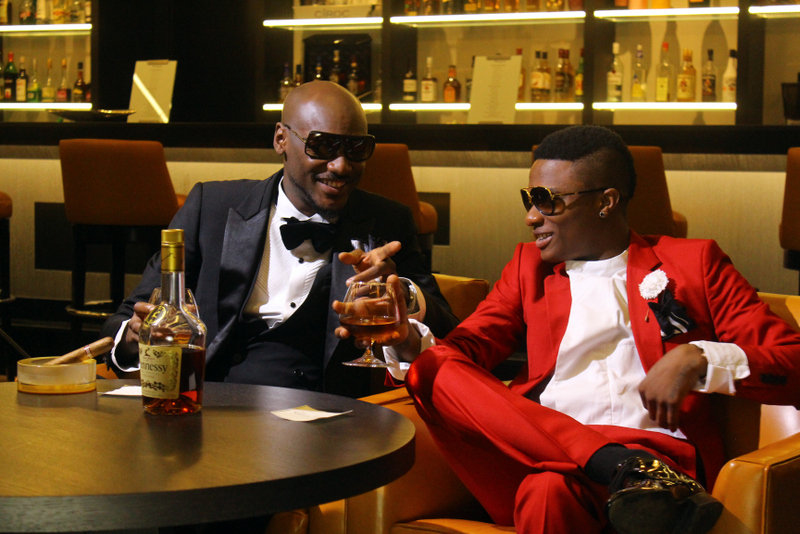