Recently, Online and Offline Media went agog with some of the thought provoking remarks from Nigeria’s Legendary Grammarian, Hon. Patrick Obahiagbon and the controversial declaration made by Forbes rated Africa’s richest Woman and MD/CEO of Famfa Oil, Mrs. Folorunsho Alakija about not having a University degree and being stupendously wealthy (a point she actually made in her speech to inspire the participants challenging them to do aspire and achieve greater heights since they have the privilege of Tertiary Education that she did not enjoy} at UN International Youth Day 2014 Commemoration Event organized by RISE NETWORKS at the Main Auditorium of the University of Lagos. 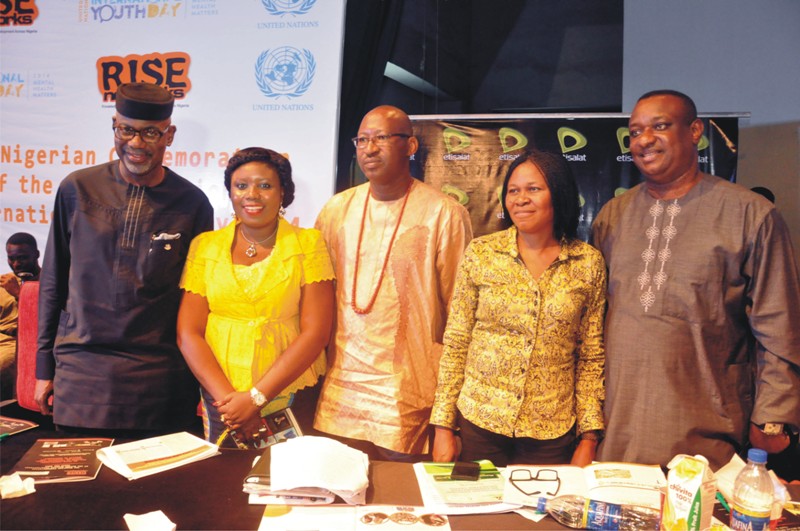 A Cross-Section of Participants at the #RISEUNIYD2014 Event. 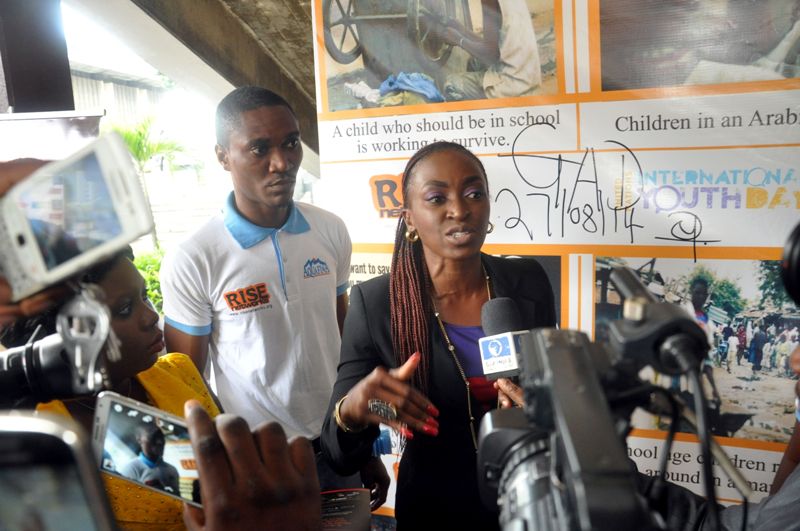 Ms. Kate Henshaw – Leading Nollywood Actress and Entrepreneur, in an interview session with Channels TV crew at the #RISEUNIYD2014 Event.

As you may well know, RISE NETWORKS is an institution passionately dedicated to assisting Youth to express and achieve their highest feats in idea building, education advancement and wholesome human development. In line with the UN Theme “Youth and Mental Health”, this 2014 United Nations International Youth Day Event in Nigeria was organized by RISE NETWORKS to critically analyze the challenges faced by Nigeria’s Youth and speak to the current realities that affect their mental state of well-being.
With over 3,000 participants who sat in for about 6hours having riveting conversations with the speakers and amongst themselves, the outcomes and deliberations at the Event, the mind boggling questions posed to the Speakers by the young people, this is arguably the most talked about & the probably most significant Commemoration of the United Nations International Youth Day event in Nigeria in all quarters. {use google *winks*}. This should further reinforce the orientation of Nigerian Brands and Businesses that the Youth want more than just Entertainment oriented programs. Knowledge makes any individual totally whole and more investment has to go in the direction of education driven youth development programs.
The 3 part spectacular Celebration which was officially sponsored by Etisalat, Close Up Herbal and Aquafina by Pepsi featured an Art and Photo Exhibition, a Satirical Stage Play by Segun Adefila’s Crowne Troupe of Africa and an Inter – generational Dialogue on Entrepreneurship, Education, Security and Quality of Governance. 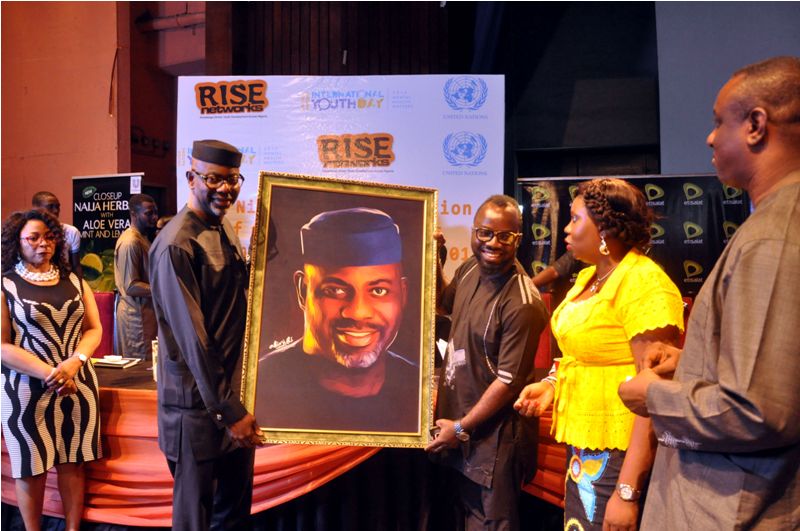 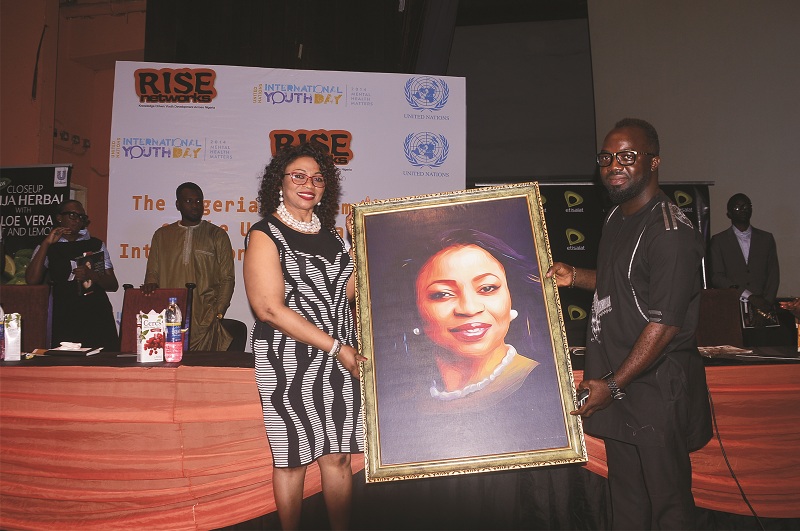