16 contestants started out the journey to fame but now only 11 contestants are left to battle for the prize.

From last week’s elimination, Laami and Oge thrilled, and had fun at their elimination party.

As the spotlight goes brighter, Debbie, Ruky, Shola, Christian, Clement, Emeka, Geofery, Flourish, Daniella, Ugo and Taiwo – all visited the children’s centre in Surulere, Lagos, Nigeria; they definitely had an insightful time with the kids.

Tonight, four contestants with the least number of votes had to perform one more time to save their spots.

First on stage was Taiwo who gave an average performance when he did his rendition of Tevin Campbell’s “Can We Talk”. The panel of judges thought he had settled into centre stage. While members of faculty who also thought he had got off to a frightening start, commended his good voice.

The judges and members of faculty, who commended Shola’s beautiful performance of “Twisted” by Keith Sweat, also thought he was in control of his good craft.

Bringing it all to win, Daniella gave another wonderful performance of Whitney Huston’s “All the Man I Need” with her synchronizing voice. Judge Ty Mix thought she was an amazing singer and wondered why she was on probation. The members of the faculty acknowledged she was a passionate and powerful singer.

And the last but not least to perform, Christian who got the ladies screaming, he danced, he thrilled the audience, he took off his shoes –he played the part as he performed “My My My” by Johnny Gill . 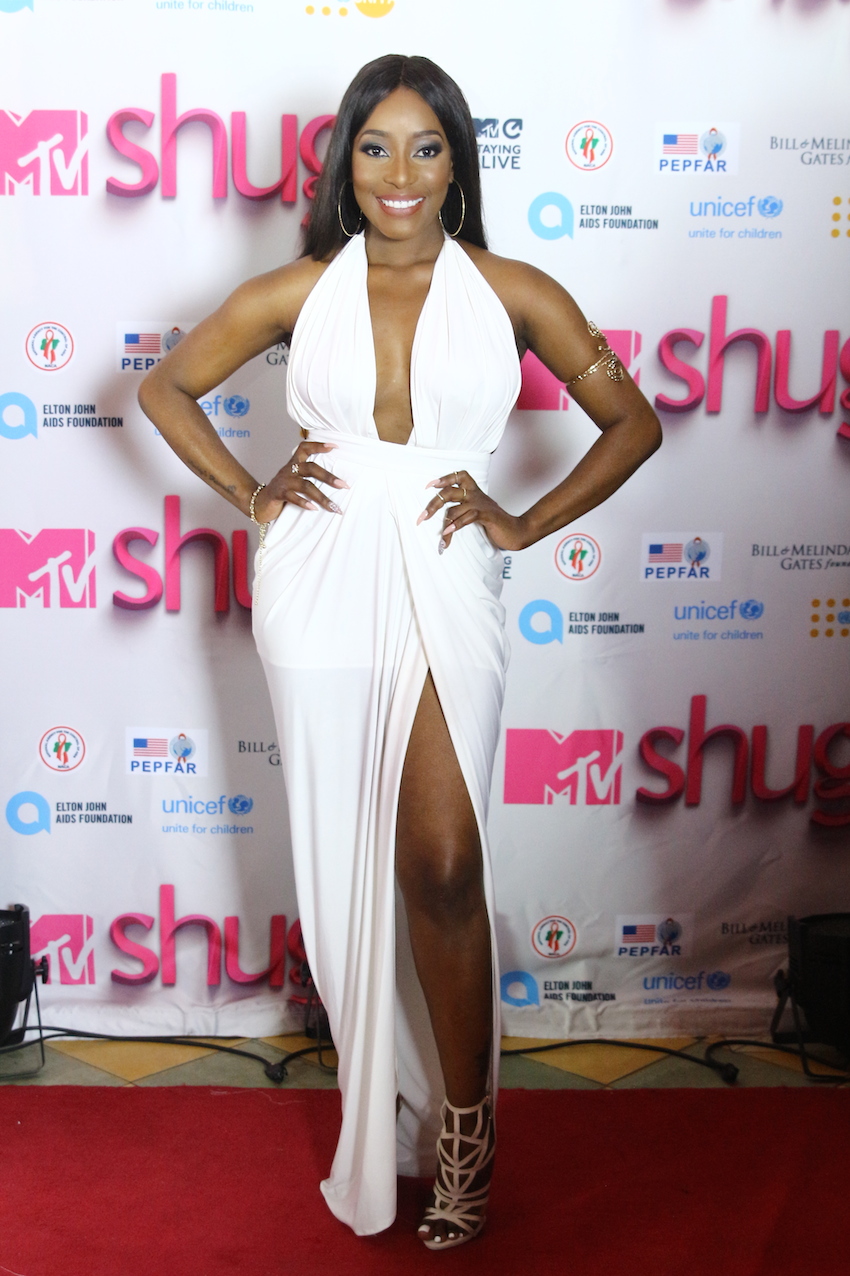 Uncle Ben acknowledged him as a legend on the Project Fame West Africa’s stage.

Ese 2nd runner up of Project Fame West Africa’s Season 4, who recently got married, performed her single “Afruginaya (My love)” – It was beautiful.

*rolls out the drum* in the end, the judges saved Daniella, Members of the faculty saved Christian and the contestants saved Shola.

It was lights out for Taiwo who commented he lost the battle but has not lost the war.

From #LasgidiToJozi – Register Now For Social ...