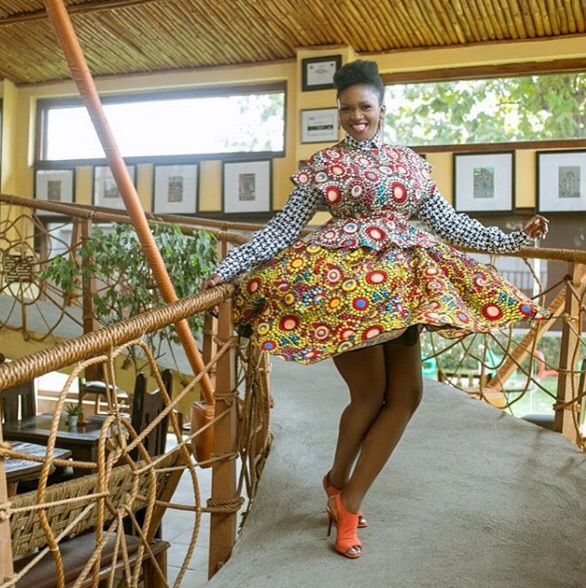 On Tuesday, the Ministry released a transcript of the conversations between Flight 370?s cockpit and air traffic control. The final words from the plane: “Good night Malaysian three seven zero.”
But weeks ago, Malaysian authorities confirmed that the last communication from the airplane cockpit was, “All right, good night.”
The different quotes are adding fuel to the fire already brewing around Malaysian authorities and how they conducted the investigation. When asked about the quotes, authorities gave no explanation, but the change in wording is proving suspicious.

“It speaks to credibility issues, unfortunately,” aviation analyst Mary Schiavo said.
“We haven’t had a straight, clear word that we can have a lot of fidelity in,” said Michael Goldfarb, former chief of staff at the U.S. Federal Aviation Administration. “We have the tragedy of the crash, we have the tragedy of an investigation gone awry and then we have questions about where we go from here.”

Malaysian authorities, however, are defending the way they handled the investigation, claiming they have nothing to hide.

Acting Transportation Minister Hishammuddin Hussein said Monday that authorities were not hiding anything by declining to release some details of the missing flight. Some details are part of ongoing investigations into what happened to the plane, he said. ”We are not hiding anything,” he said. “We are just following the procedure that is being set.”

One thing most aviation experts can agree on? Either quote offered no indication of anything abnormal on the flight.

The search for physical evidence has proved futile in the weeks since March 8, but on Tuesday, 10 military planes, a civilian jet and nine ships took part in the Indian Ocean search, which spans a swath west of Perth, Australia that’s 120,000 square kilometers (46,300 square miles).