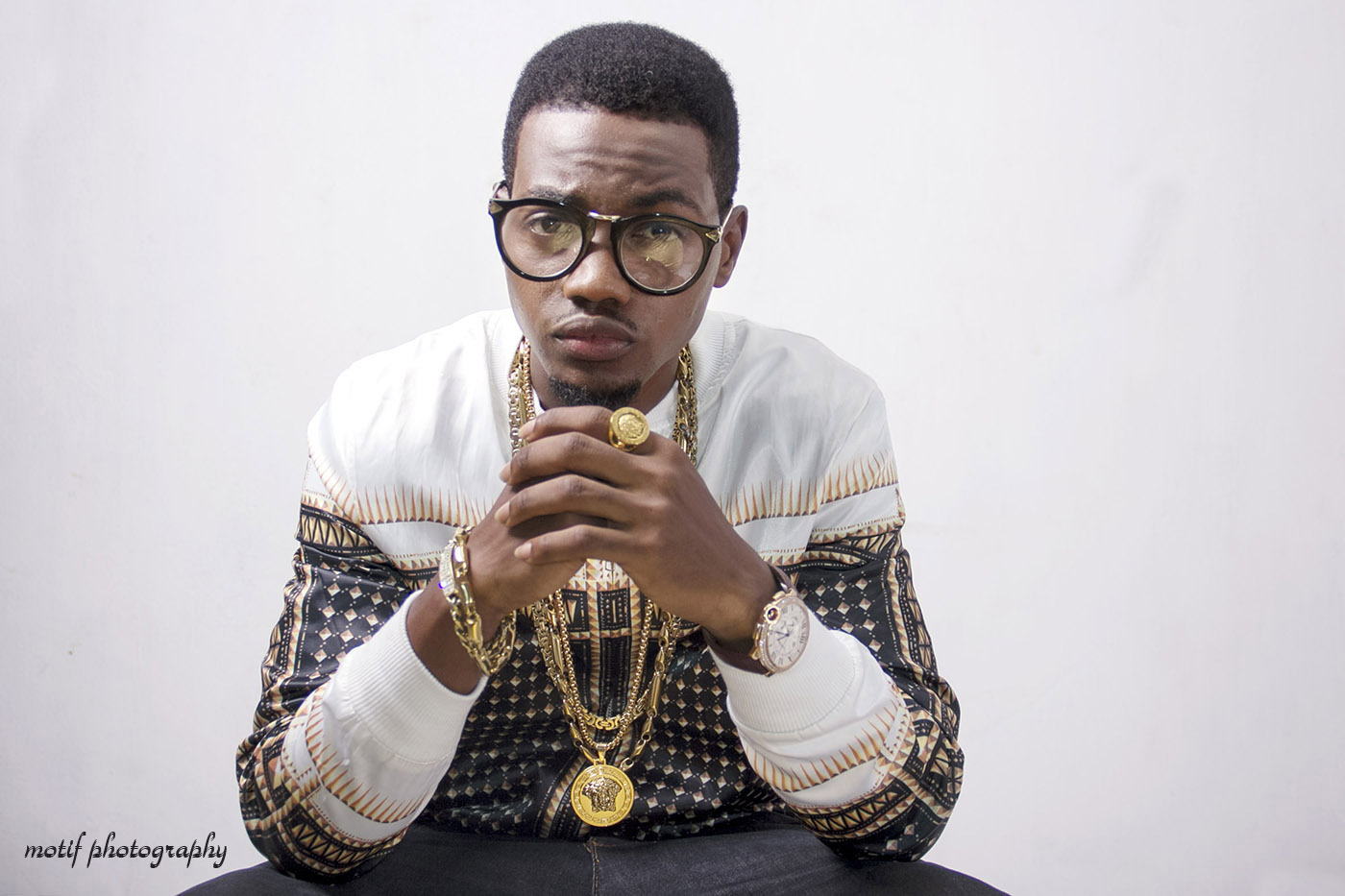 Mr. Hurricane aka BRAIN is back with this hot hip hop video of the hit song, “Salute” that give props to many top Hip Hop stars across the African continent. According to BRAIN, he did the track to give honours to those that deserve it and to recognize top acts before him and also to consolidate his entry into the ever growing African rap scene.

The song generated few controversies, with some people speculating that BRAIN ‘dissed’ Weird MC. An issue he came out to vehemently deny.

“Salute” is produced by Eclipse and mixed and mastered by Seanz Beat.

The video is directed by James Abinibi for MAGiKAL Entertainment.