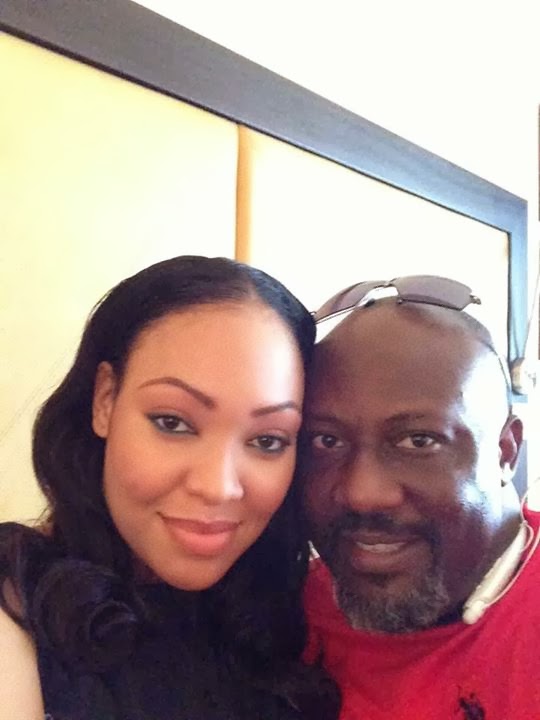 That was quite fast; Otunba Dino Melaye shared a picture of the beautiful woman below on his social network pages(twitter,facebook and instagram) and it seems like this is is the new woman in his life because he reffered to her as “Mrs Melaye”. See his tweets and the pictures he posted: 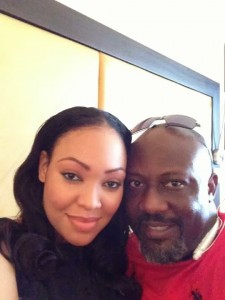