Doctor says singer Rita Ora is fine after collapsing at a photo shoot for a Madonna fashion line in Miami.

Dr. David Farcy is chairman of the Mount Sinai Hospital Miami emergency department. He said in a statement that the 22-year-old was treated for heat exhaustion and dehydration Monday and released.

Ora was at a photo shoot for Madonna’s Material Girl teen fashion line campaign when she collapsed.

Best known for her hit ‘‘R.I.P.,’’ the campaign is Ora’s first gig as a model. She’s also working on her second album. 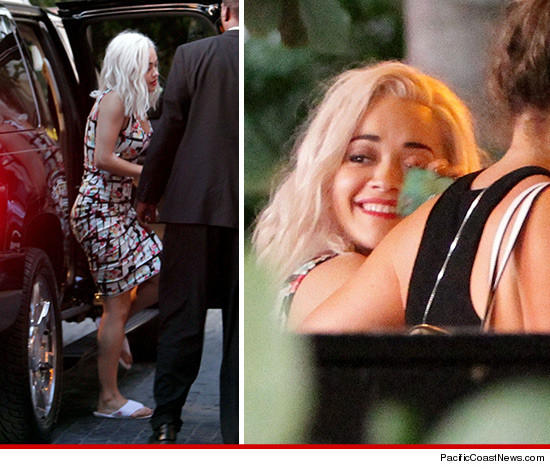