Exclusive: Behind The Scene Photos From Gina’s Tele E Video

The high budget musical video which was shot by International Award Winning Director, Mr. Moe Musa was coiled around the “burnie & clyde” storyline and had handsome Model IK Ogbonna starring as the clyde while the Diva, Gina was the burnie.

Choice Locations were specially chosen for the Video shoot,, including the vila of the President aka Aso Rock. Below are some exclusive behind the scene Pictures & official trailer of the Video, full video drops on the 7th Septemeber 2013. 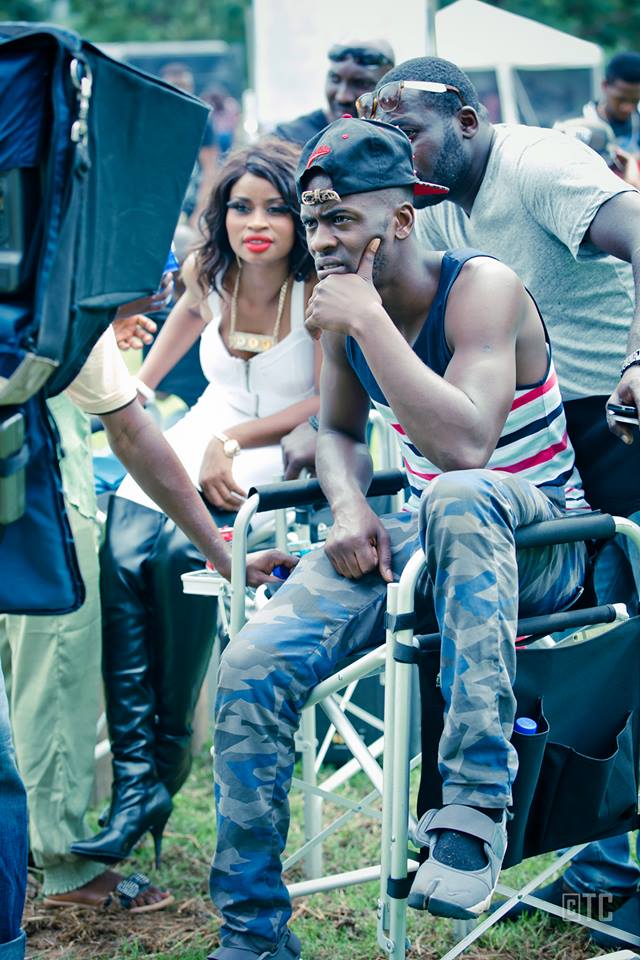 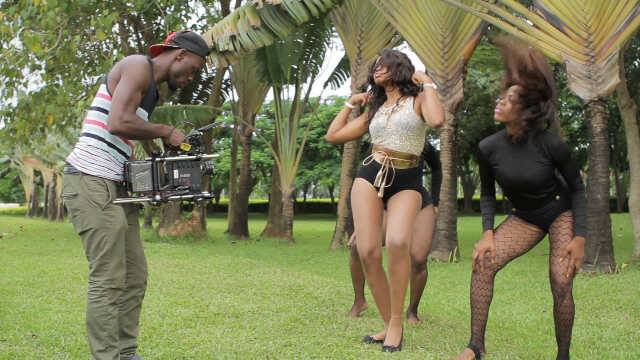 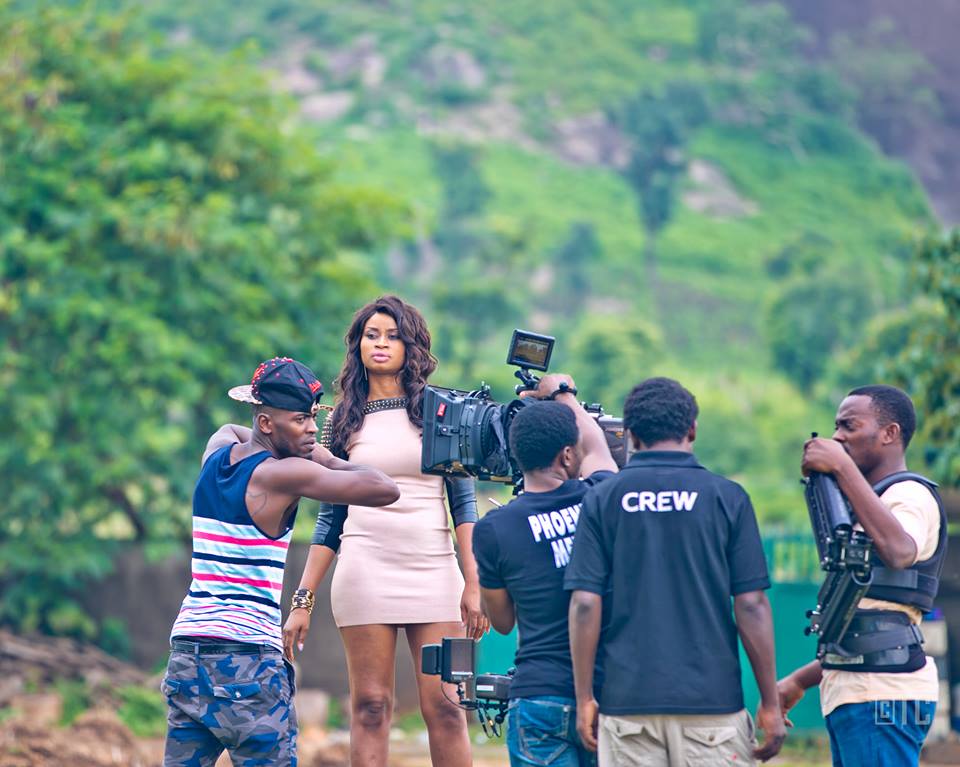 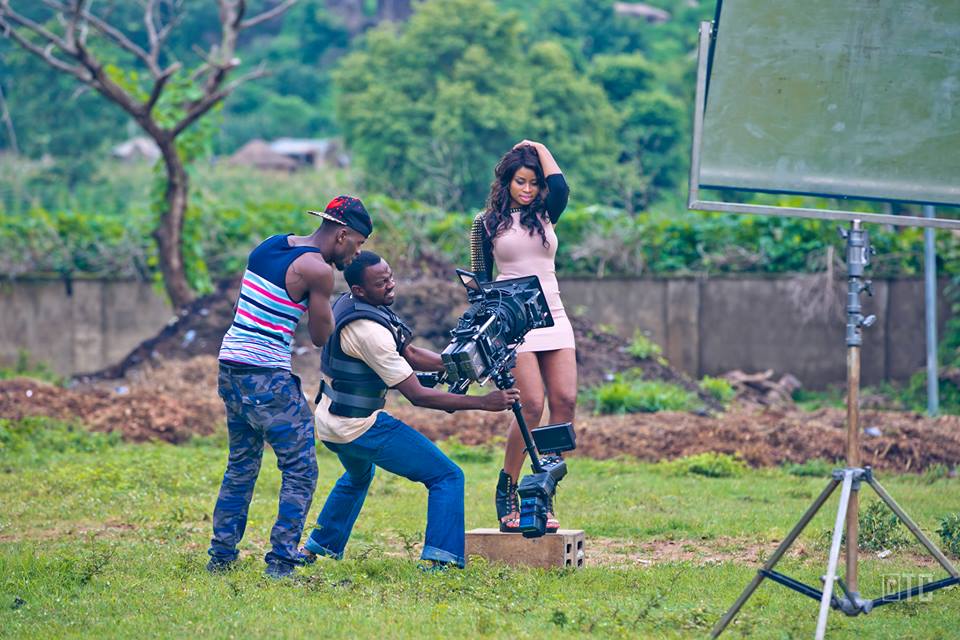 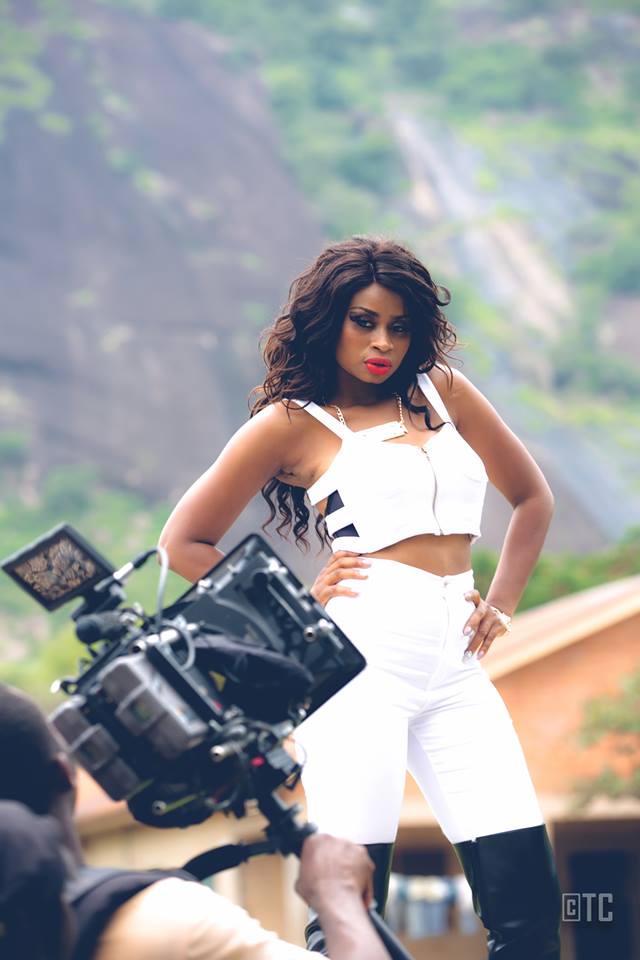 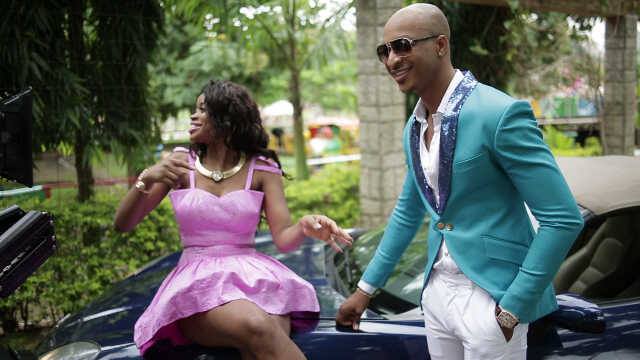 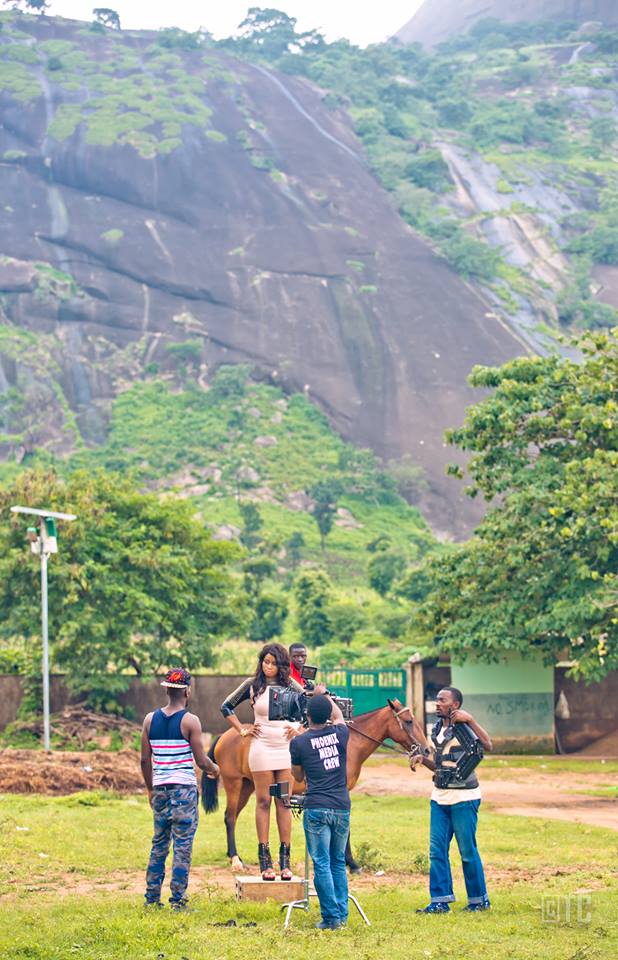 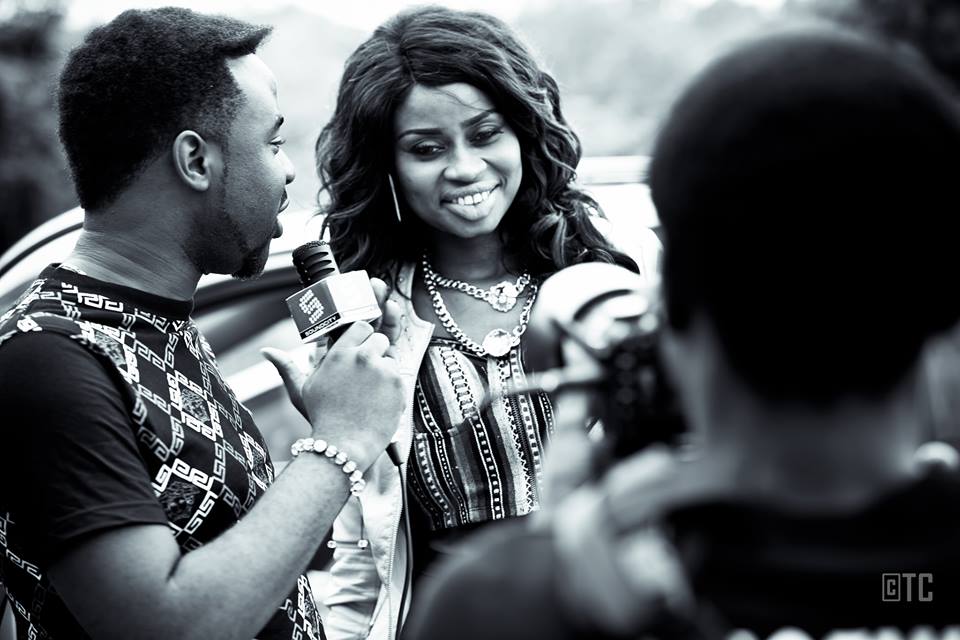