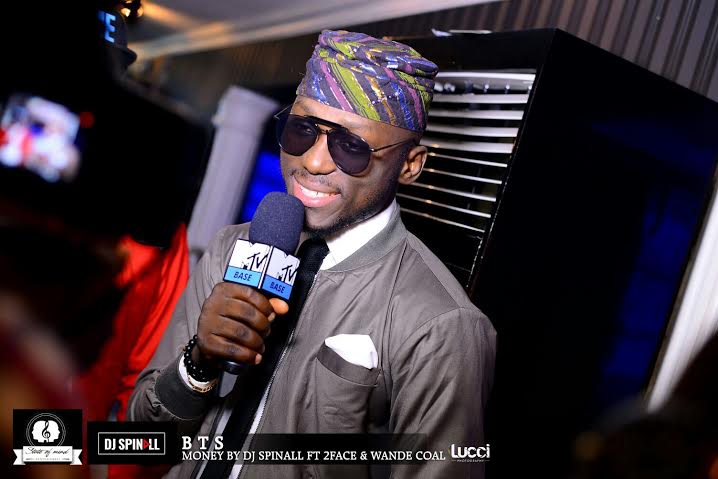 DJ Spinall who just concluded a nationwide tour with other A List artist such as MI ,P Square, BurnaBoy , Lagbaja , Flavour, Waje and many others for Globacom Nigeria Limitied ‘s Bounce and Slide Tour would be broadcasting henceforth every Friday from 9pm till 1am spinning the best in Afro pop, HipHop , House & R’n’b .

If you recall DJ Spinall have in the past worked as an on air DJ at RayPower Fm Lagos and Eko Fm Lagos .

He was also recently nominated as World Best DJ at the Nigerian Entertainment Awards Holding In New York .

DJ Spinall is one of the most hard working Entertainer in the country, Known for his distinctive trade mark look TheCAP , is the official DJ for Industry Nite , Wande Coal ,Mavin Records & now The Beat Fm Ibadan .