Special Ed, Edward Chukuma-Ijah was a hype man for Mo’Hits before now.

Special Ed came into the ‘limelight’ after he made it to the finals of the first ever MTV Base VJ Search (which was won by C-Von).
Shortly after, he joined the Mo’Hits crew as a hypeman, but pitched his tent with D’Banj after the Mo’hits breakup.

A US pop culture website Concrete Loop recently published a humorous post on him, that he is a Rick Ross look-a-like.
They say that everyone has a twin somewhere in the world. Ironically, Maybach Music’s Rick Ross doesn’t have to look too far.

Well, before Special Ed was called Rick Ross loo-a-like, a fan who was at SUMMER FEST JAM concert last year dressed like Rick Ross.. Check it out.. 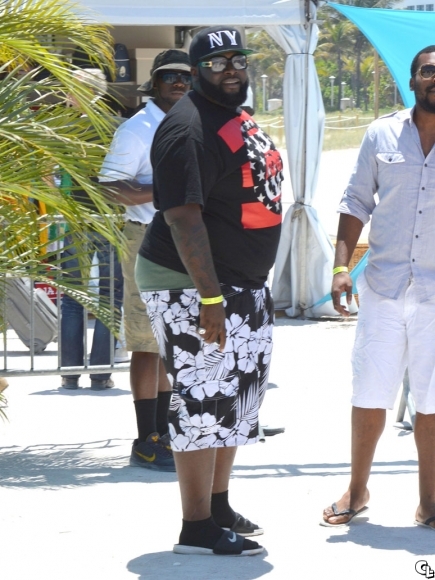 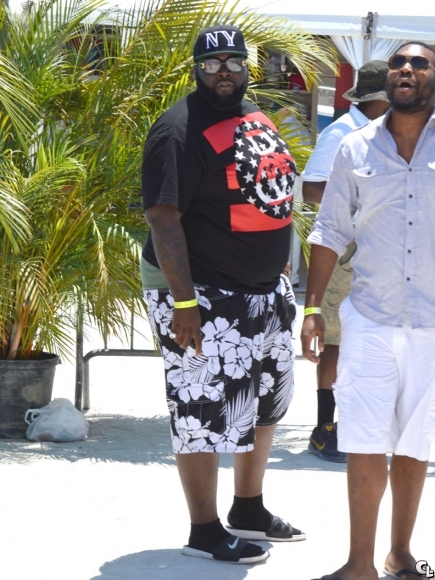 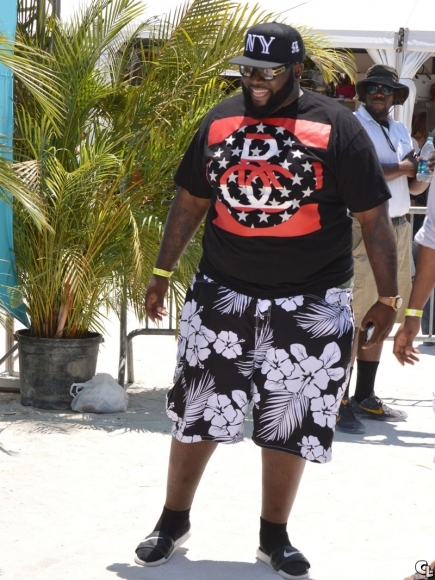 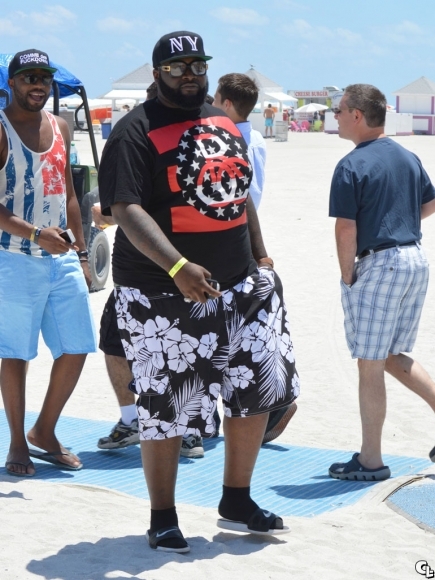 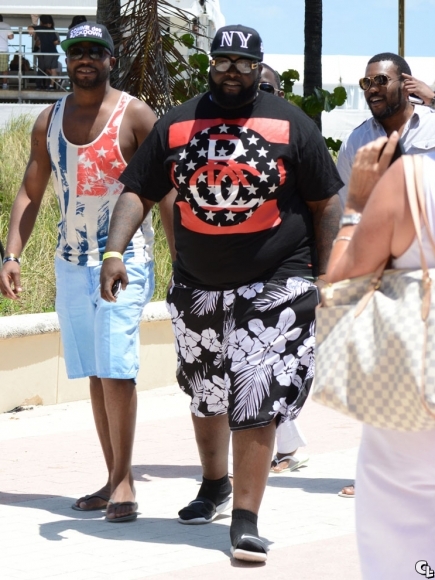 China Tries To Forbid Everyone From Giggling ...