Despite 31 year-old Beyonce’s March 2013 Vogue Magazine cover being leaked a few days early, the glossy fashion mag has decided to release the singer’s full spread and official cover, after her big Grammy win on Sunday night.

In the mag, Bey talks about bonding and gaining a connection with her daughter, her HBO documentary, “Life is but a Dream,” telling her story because she feels people don’t really know who she is, along with her friends and family being important to her. 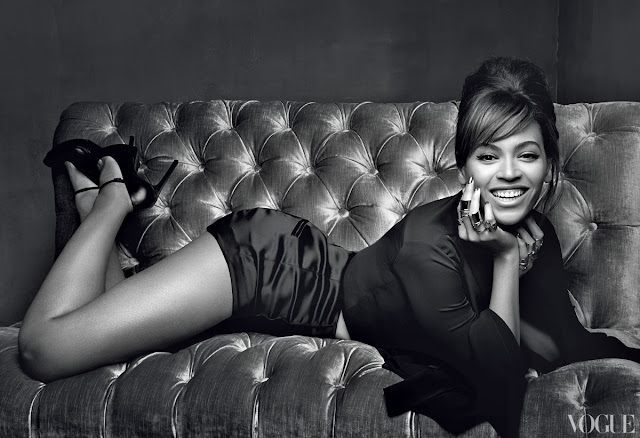 On the birth of her daughter Blue Ivy Carter, who was born on January 7, 2012:

“I felt very maternal around eight months,” she remembers. “And I thought I couldn’t become any more until I saw the baby. . . . But it happened during my labor because I had a very strong connection with my child. I felt like when I was having contractions, I envisioned my child pushing through a very heavy door. And I imagined this tiny infant doing all the work, so I couldn’t think about my own pain. . . . We were talking. I know it sounds crazy, but I felt a communication.”

On how her pregnancy scared her:

“My family and my closest people were there when I gave birth,” she says. “Everything that scared me just was not present in that room. So for me to really let go and really appreciate every contraction . . . it was the best day of my life.” 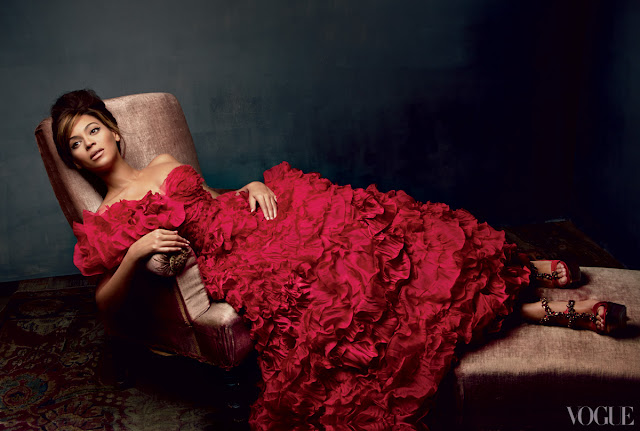 On her HBO Documentary telling her untold story and splitting from her father– to being a business woman:

“My story has never been told—no one really knows who I am. Leaving my father’s care, my soul has been tarnished, My father taught me so much about being a businesswoman,” she says. “And I’m understanding him a lot now. . . . A lot of the crazy things he did were necessary.”

“This movie has healed me in so many ways,” she says. “It makes me want to cry.

“I’m sorry,” she says, her eyes welling. “I’m very passionate about it, and it just feels good.”

“Equality is a myth, and for some reason everyone accepts the fact that women don’t make as much money as men do”—and offers assertive advice on the acquisition of power. (“Power’s not given to you. You have to take it.”)

On rumors about her faking her pregnancy and hubby Jay-Z being her motivation:

“That was very odd,” Beyoncé says now. “Who even thinks that? Like, who would make that up. . . . You can’t take it too seriously.”

On her new music being a lot more sensual:

“It celebrates being a wife and a mother, reflecting the obvious changes in her life. “Right now, after giving birth, I really understand the power of my body,” she says. “I just feel my body means something completely different. I feel a lot more confident about it. Even being heavier, thinner, whatever. I feel a lot more like a woman. More feminine, more sensual. And no shame.”

And even though she’s retiring anytime soon, she did chat about retiring whenever she wants to: 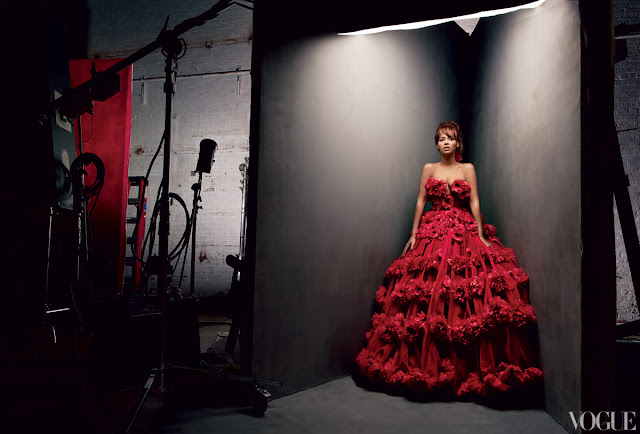 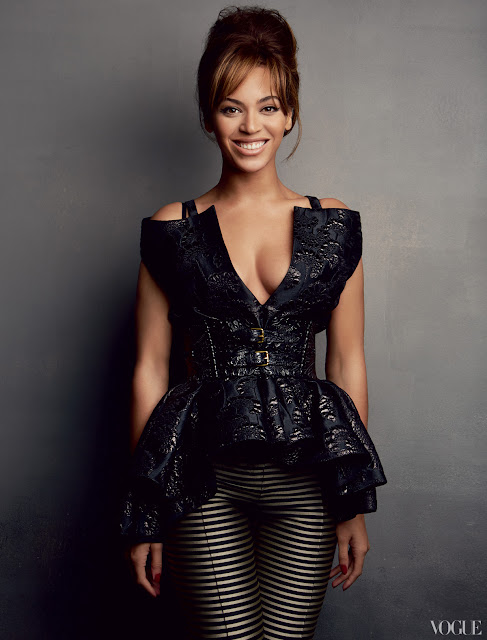 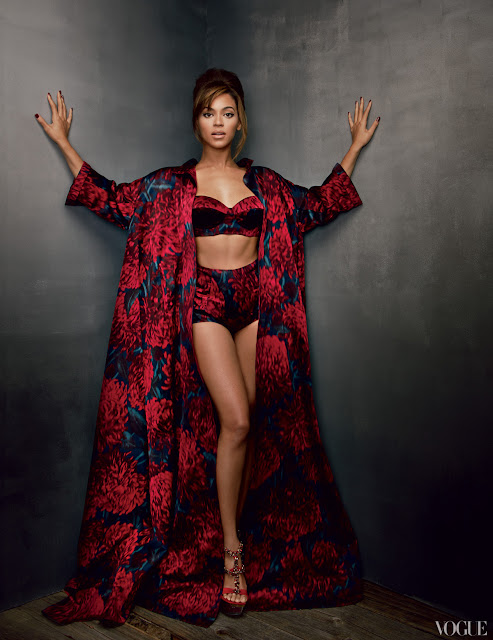 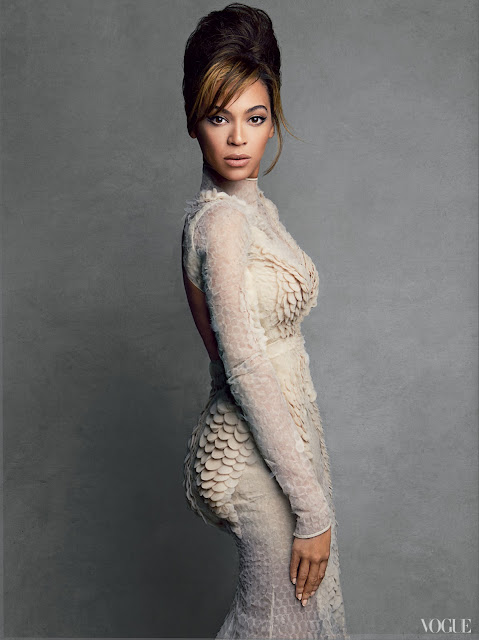 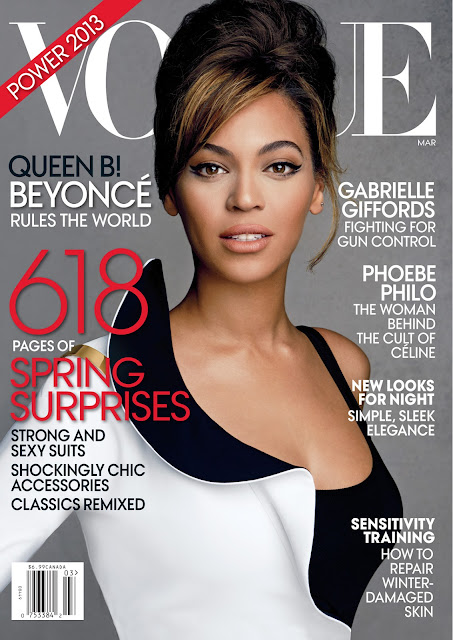