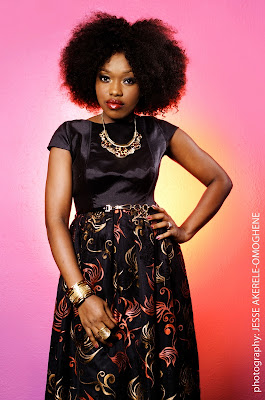 KEFEE COMING WITH A DOUBLE CD ALBUM
Branama Queen, Kefee, is about ready with her fourth album. It is entitled Best of Both Worlds and would be a double CD pack.

The CDs would still be individually themed. One would be gospel themed and entitled Chorus Leader. This reflects more on the gospel side of her music and the title, Chorus Leader, is a reminiscence of her days in the church as a member of the choir and a chorus leader.

It has a track entitled Chorus Leader which is a medley of various gospel songs that plays for a 20+ minutes stretch. Then there is Congratulations featuring Duncan Mighty. Another track is Who Get Ear that features a group, DC Envoys which has comedian, Gordons, as member. It will also contain both versions of the already released Sapele Water, produced by Teeymix and K-Solo, respectively. 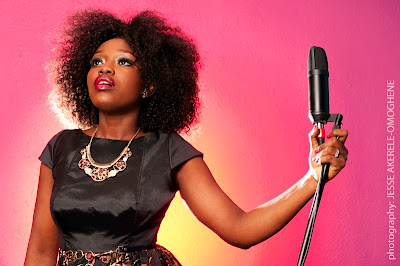 The second part of the album would have more secular songs. It would be entitled,Beautiful, and would also contain a track of the same name. The track is inspired by her husband, Don Momoh, who Kefee describes as very loving and caring. Then there’s Dan Maliyo which is currently rotating on the airwaves and
features the Ghanaian singer, Becca.Eguono features the EME rapper, Skales. Peace Song is a song that preaches peace in the country against the backdrop of the different spates of violence in the country. On it, Kefee enlists the help of a host of artists including Omotola, Splash, Emem, Skales, Jahborn, Zeal, Lami, Eben and Eedris.
The first part of the album would be released in the first week of October while the second would follow a month later.

Kefee, is one of the few very active and relevant Nigerian female music acts. She broke into the industry with her first album, Branama and the hit track of the same title. A second album, Branama 2, followed but it was her third album, A Piece of Me, which had another hit, Kokoroko, featuring Timaya that reaffirmed her position in the Nigerian music industry. She expanded her reach into fashion and hospitality, opening the fast growing Branama Kitchen earlier this year. She also remarried earlier this year to the popular radio personality, Don Momoh, after her marriage to producer, Alec Godwin, collapsed a few years back.

Nigeria’s Got Talent – Bridging The Gap

Who Rocked the Shoe Better? Denrele or ...