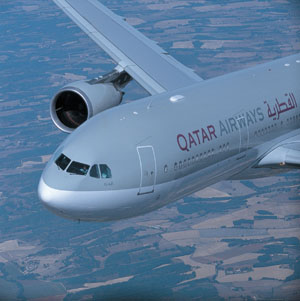 Qatar Airways flight from Doha to Lagos landed safely after declaring an emergency over a problem with its landing gear, said an emergency response official.

CocoIce Storms The Dancefloor with Rock Me ...