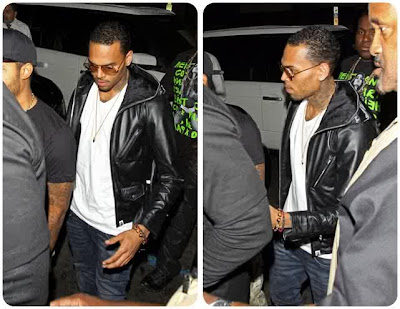 He has also revealed his video for “Don’t Judge Me” is on the way when he  announced his upcoming fall/winter Carpe Diem tour in Europe where he’ll be performing his Fortune album hits and more.  It kicks off in November with a stop in Oslo, Norway, he hits the O2 arenas in Berlin & Dublin, and wraps up the tour in Paris on December 7th.