Protesters: J.Martins tour of Europe suspended to resume next month 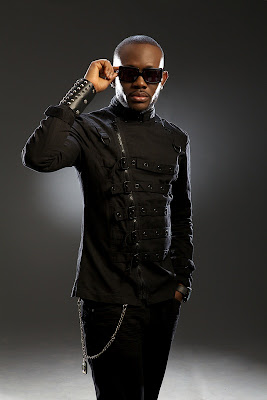 There have been reports that J.Martins’ tour of Europe was disrupted at some venues by placard-carrying disgruntled fans. This is true but it has been confirmed that it has nothing to do with the artiste directly.

According to Anthony ‘Don T’ Anifite of Now Muzik, his management label, J.Martins’ passion for African music knows no boundary as evidenced in his collaboration with Cabo Snoop of Angola on his Good Tym video.
Thus it was no surprise that he embarked on the tour of Europe with Fally Pupa of Congo who also happens to be his friend. Unknowingly to J.Martins and the Netherland-based organisers, Congolese in the Diaspora had vouched not to allow Fally Pupa perform anywhere in Europe because he is perceived as pro-government. They insisted he does not take sides with the people of Congo rather he sings the praise of the
president of country. Thus, wherever he is billed to perform, they would gang up to disrupt the show. It happened in London, Amsterdam and Germany.

However, the protesters always assured J.Martins and the organisers that they had no issue with them except that Fally be taken out of the show. Eventually, J.Martins performed at the shows.

Although it had been suspended for now to sort things out, the organisers have resolved to resume the tour next month.