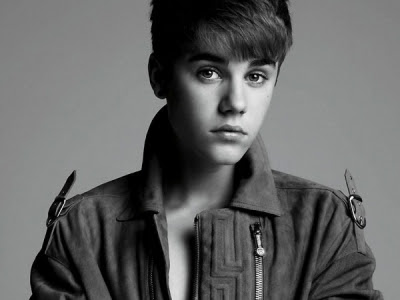 The Boyfriend singer Justin reportedly let it slip that he’s been offered a role in the upcoming film adaptation of the best-selling book ‘Fifty Shades of Grey.’

What do YOU think?

Should Justin star in Fifty Shades of Grey?