Photos From Heroes and Zeros Movie Premiere in Lagos 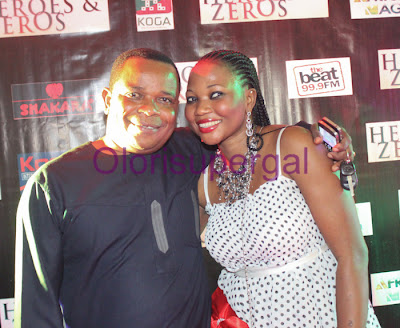 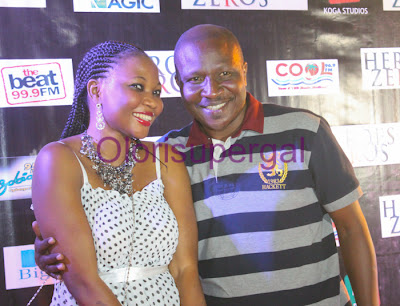 ‘Heroes and Zeros . . .’ is bound to be a successful, entertaining and audience-friendly film because of the humor and deep human emotions that drive the multi-layered dramatic conflicts and social commentaries in the film.   Set entirely in Lagos City, Nigeria, ‘Heros and Zeros . . .’ is a fiction film, yet it looks like a reality-based documentary. Many scenarios appear as if they have been ‘lifted’ directly from (and commenting on) contemporary realities of Nigerian life and living. 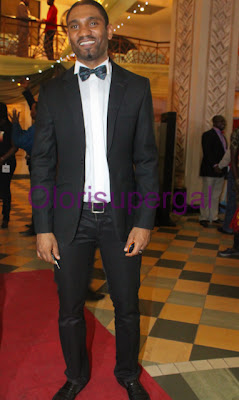 See more pictures after the break 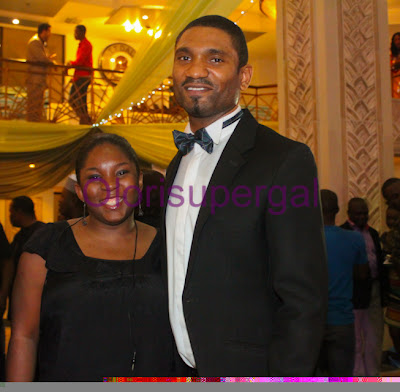 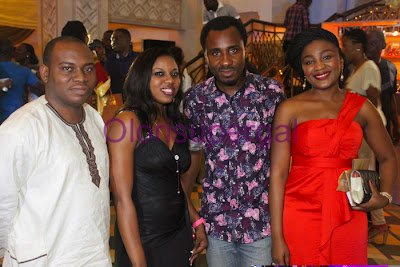 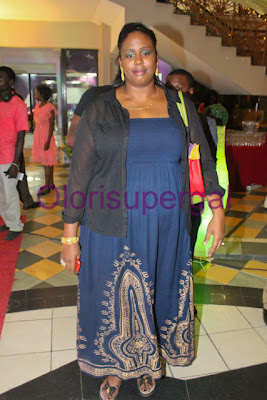 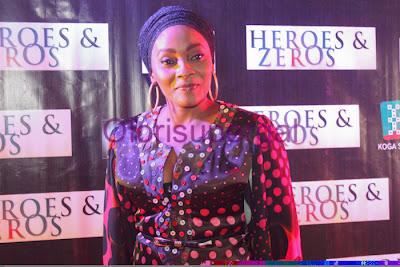 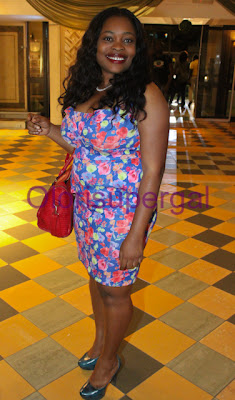 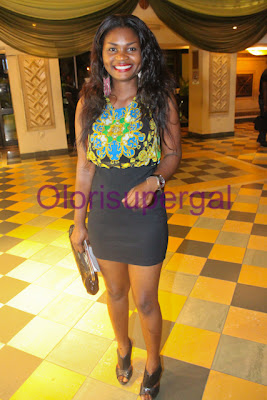 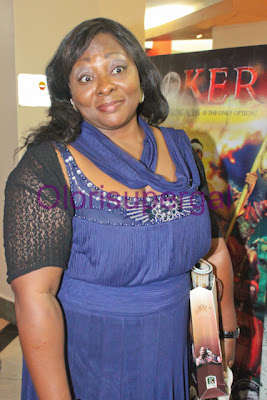 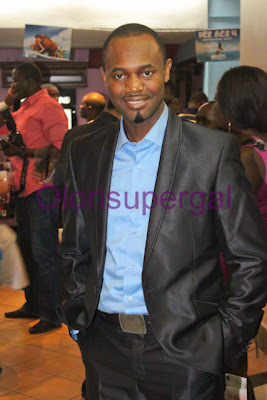 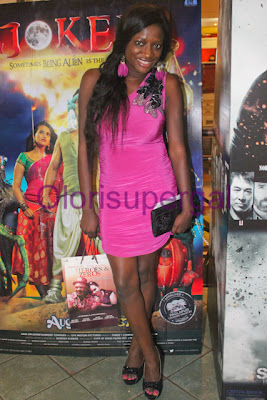