Prezzo, Kenya rep at the Big Brother Africa star game arrived in Nigeria on Sunday August 19, 2012 and travelled to Abuja the following day. He was in Lagos today Wednesday August 22 for a press conference and he came to Nigeria for one reason.

As the new One Campaign Ambassador, Prezzo will work on various campaigns with Bono, Mary J Blige, Nas and other Showbiz personalities in an effort to alleviate hunger in Africa and fight extreme poverty. He may not have won the Big Brother StarGame prize, but Jackson Makini aka Prezzo could be the biggest beneficiary of this competition with the One Campaign Ambassador title 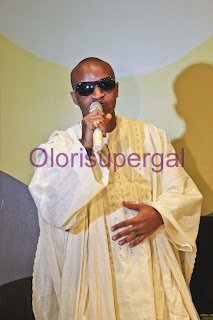 Prezzo and BBA star Goldie were romantically tied to each other while in the house. Both lost out on the star prize of $300,000 which South African housemate Keagan eventually won.

At the press conference today, Prezzo talked about the reason why he is here in Nigeria. Read the interview to find out:

You and Goldie had something together but the relationship was off and on. After she was evicted from Big Brother House, you said she used you.
Prezzo: To be honest, when I left my country for Big Brother Africa in South Africa. I went to the house as an individual. I developed feelings for Goldie and the different thing there was that you have cameras around you and you don’t know if you are playing games. I have not spoken to Goldie after the show. I cam here for Goldie.

During a press conference held for Goldie she mentioned she loved you. How can you convince your love for her?
Prezzo: In all honesty, I cared about her and she cared about me. In that house, you don’t know what to
expect. With God on my side I pray everything works out well.

Are you divorced?
Prezzo: I was married before and now we are seperated but I have a baby girl with her and that is not the end of the world. My baby mama has the divorce papers with her and it is in process. We don’t live together for the past 3 years and my wife knows our relationship cannot work. There is no relationship between the both of us any more.

You said you came to Nigeria for Goldie. Will you marry her?
Prezzo: Yes I will marry her. You will get the invitation soon.

What attracted you to Goldie?
Prezzo: The Prezzo in Big Brother Africa House was a paranoid Prezzo. The attraction was nature taking its cause. We found ourselves mostly together all the time. I will tell Goldie I’ve been thinking about her since I left the house. Emotions started building up when we were in the house. You can’t control your emotions.

Tell us about your role with ONE Campaign.
Prezzo: It is a very interesting movement and they want us to sell Africa to the world. I am fortunate enough to work with ONE campaign. I don’t know other places in Africa where there is malnutrition. My first mission is to share some light in my country, for lack of food and East Africa as a whole. Music is important to Kenya.

What is your status in  the Kenyan Music Scene?
Prezzo: Prezzo as an artiste is a household name in Kenyan. I didn’t apply for Big Brother Africa show. A lady called me from Endemol and she said she wanted me to be a contestant on the show.

Is Prezzo brand an attention brand?
Prezzo: I look out for success and not attention. As a celebrity out there you expose your self and attention focuses on you.

Are you here just for Goldie or you want to build your fan base?
Prezzo: My mission here is to look for Goldie. The time for looking out for fan base will come.

How far are you willing to do to get Goldie back?
Prezzo: I travelled from East Africa to West Africa and that is just the beginning.The Big Brother House will bring the worst of you and the best of you.  For everyone who felt offended I am truly sorry, I am not that kind of person. Its just a game of strategy. The BBA House is nothing but a game. 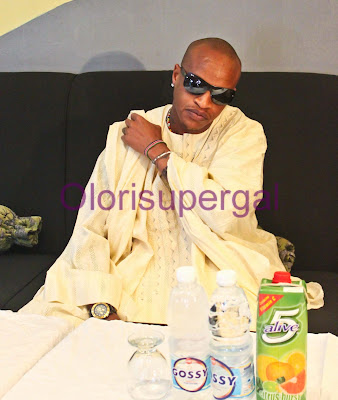 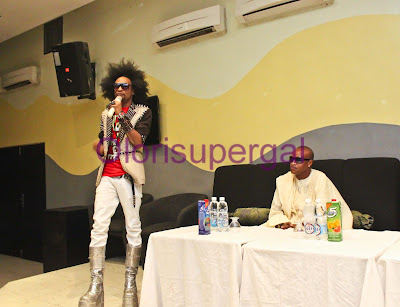 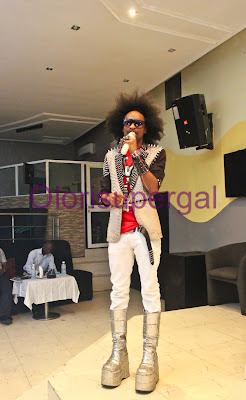 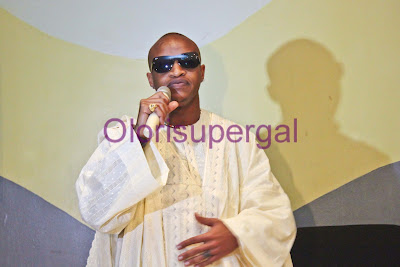 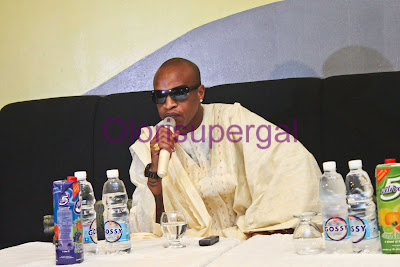 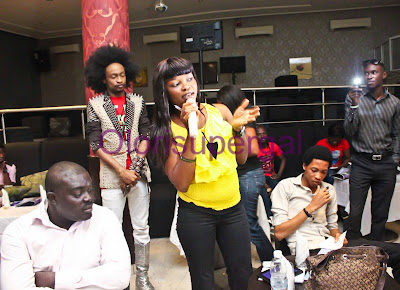 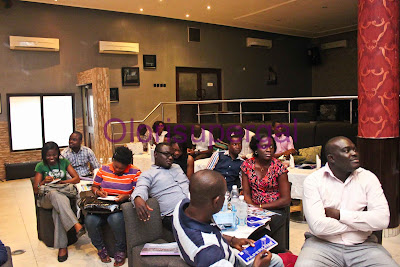 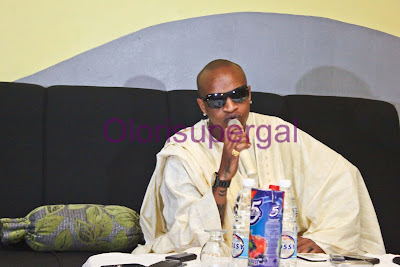 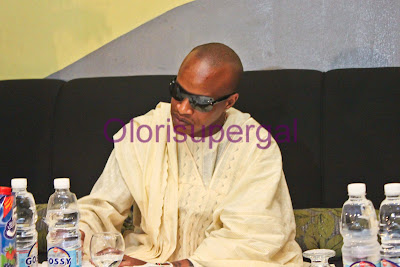 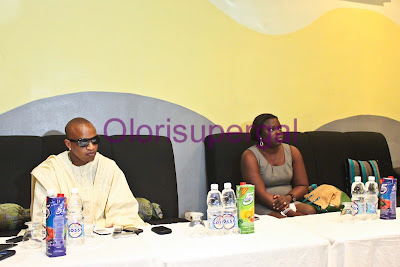 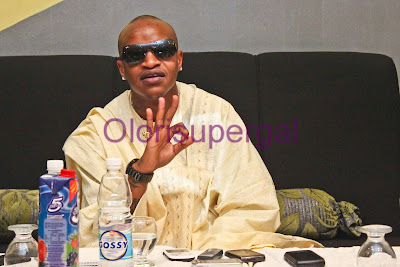 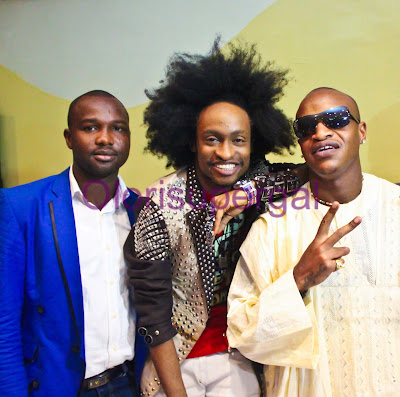 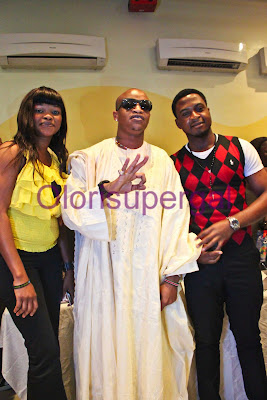 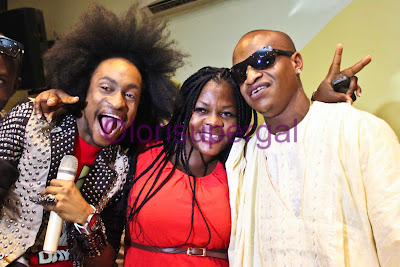 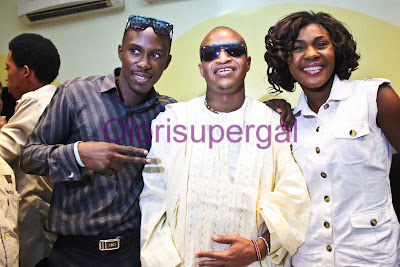 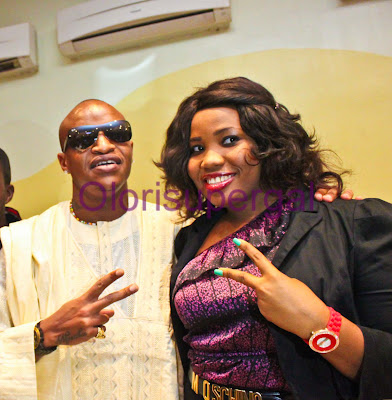