‘I cried mostly because Prezzo Betrayed me’ – Goldie 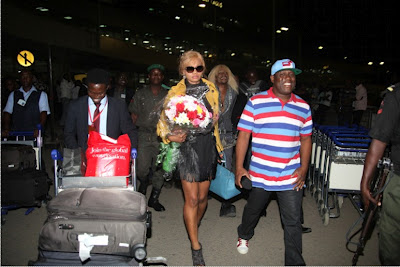 The Pop Singer Susan ‘Goldie’ Harvey was welcome by friends and fans on Wednesday night at Muritala Mohammed Airport after she was evicted on Sunday night at the on going game – Big Brother Africa Season 7.


On Thursday, a press conference was held at Protea Hotel, Ikeja. Goldie said her love for Prezzo the Kenyan Housemate was not a strategy to win. She saw him as an intelligent person and easy going person.


She also said she never suspected Prezzo played her because he cared for her and she trusted him.

‘I cried mostly because of the betrayal that I felt Prezzo’ – Goldie said. 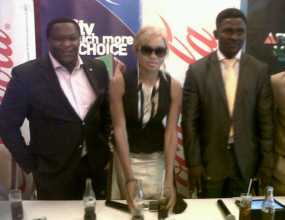 MTV Base Releases Teaser for “The Big ...