OSG Admin
0
MTV launched a new season of the hit show MTV Meets with MTN at a special media event on Sunday June 17, 2012.

With guests including Ice Prince, Mocheddah, Uti, Kola Oyeyemi, Jerrilyn, Bobo Omotayo, Lala Akindoju and Alex Okosi, the event featured highlights from the last season as well as some footage from the forthcoming season.

The audience – made up of reporters, media executives, opinion influencers, celebrities, business leaders and

government officials, had a fun evening, with drinks, and canapés, spiced with the kind of conversations that MTV Meets is all about… 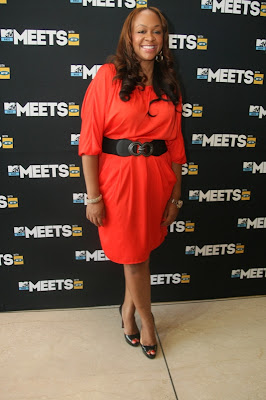 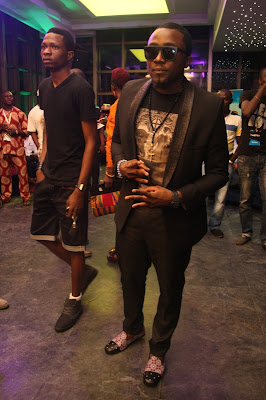 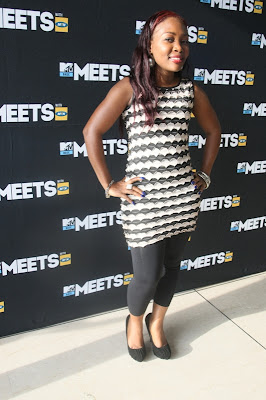