Behind the Scene: Pictures from Jerrilyn Mulbah’s Video Shoot! 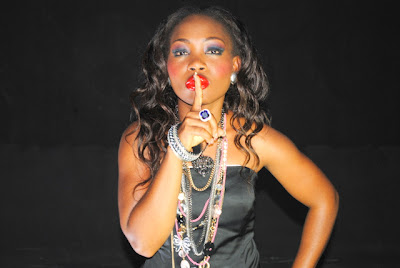 Liberian born Princess and former West African Idol contestant, Jerrilyn Mulbah is back with a completely new look! Spotted at the video shoot for one of her singles over the weekend, Jerrilyn appears set to take the entertainment industry by storm.

The shoot was covered by the MTV Meets crew, a youth oriented program where young people meet and discuss with major influencers. The new video for the hit song ‘Thank God it’s Friday’ was directed by Badex, and will be released in a matter of weeks.

Check out Pictures from the Video Shoot Last Saturday 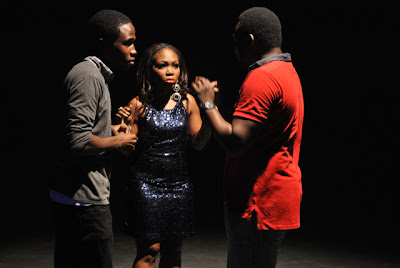 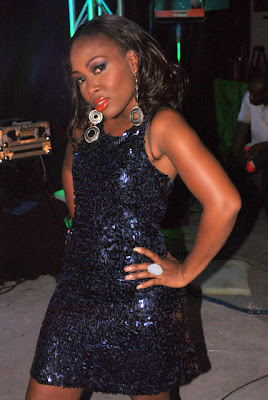 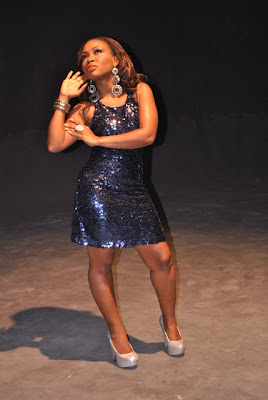 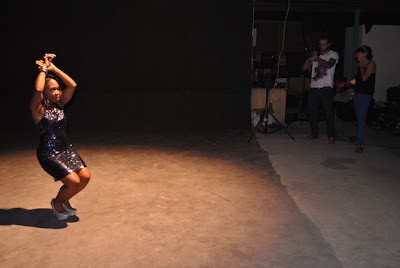 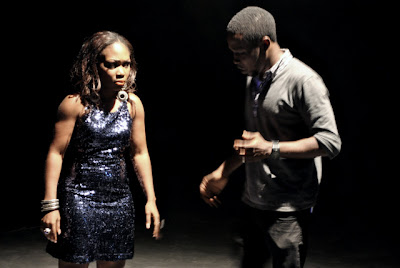 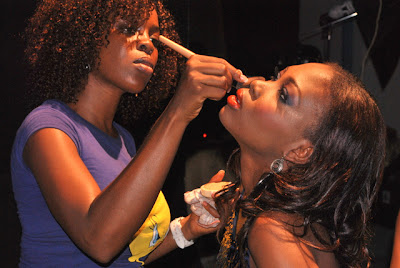 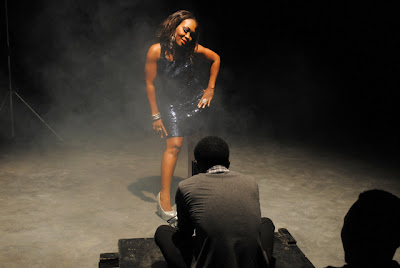 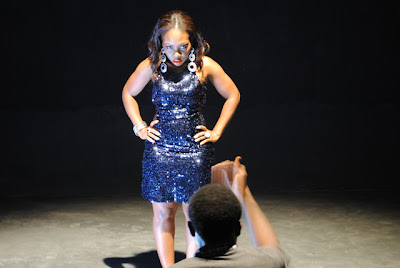 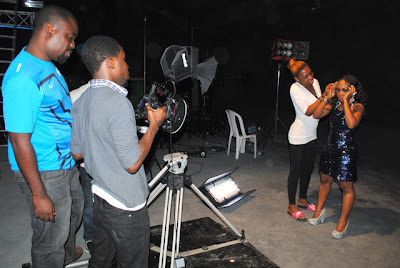 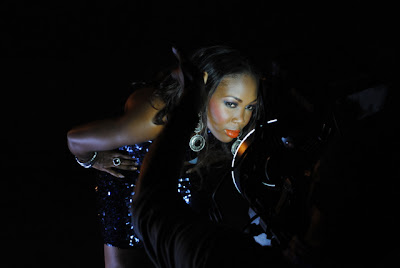 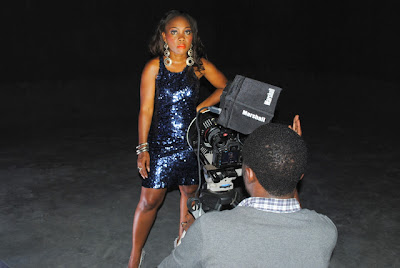 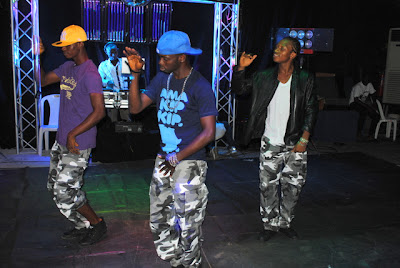 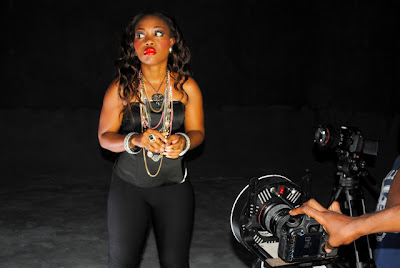 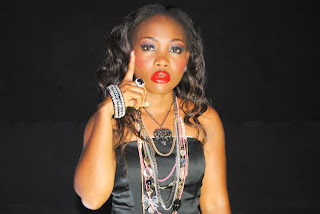 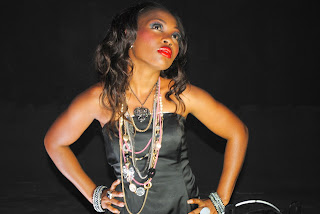 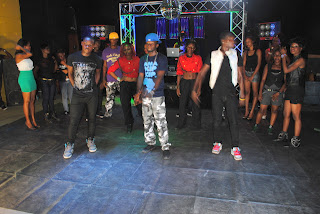 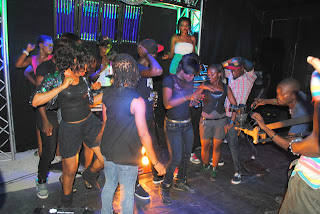