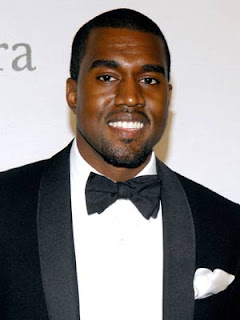 Finally, more information has released about the drop of the new Kanye West short film, that was announced a couple of weeks ago. Entitled ‘Cruel Summer’, Kanye West will be premiering the film during the Cannes Film Festival, but out of competition. Actually there will be several public viewings of the film after the world première.

One of the actresses, Razane Jammal, with her long brown hair and curvy body. According to the Cruel Summer Website, it will be a 7 screen installation, a mix of an art installation and a short film. The screenings take place May 24-25th. We cannot wait to see more and will of course keep you in the loop.