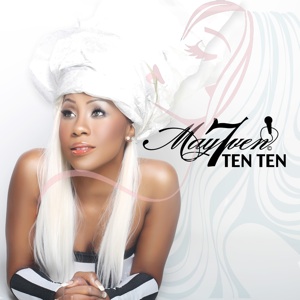 The hugely anticipated music video for May7ven’s massive Afrobeats single “Ten Ten” is finally upon us. Starring Eastenders heartthrob Chucky Venn and the Uniquesilver dancers, with cameo appearances from DJ Abrantee and Big P of SRE (Dotstar), the Lex Lewter-directed video which is choreographed by May7ven herself excellently showcases May7ven’s dance moves, sublime vocals and everything beautiful about being an African.

The massive single “TEN TEN” which was first played on London’s Choice FM by DJ Abrantee – is a
clever dance mix infused with Afrobeats drums, heavy synths, Fela harmonies and a very commercial vocal sound – has been making waves in clubs and dance floors up and down the country and is now poised to challenge for a UK chart position when it is released on May 7.