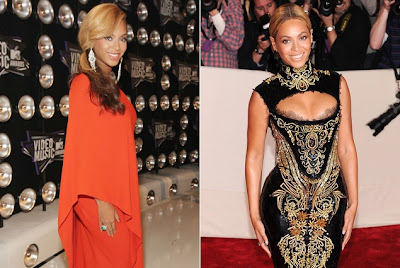 People magazine has placed the 16-time Grammy-winning artist and actress at the top of the coveted annual list. She describes parenting as her most important role ever. “I feel more beautiful than I’ve ever felt because I’ve given birth” Beyonce tells the magazine.

The 30-year-old singer delivered her first child, daughter Blue Ivy, in a private executive suite at New York’s Lenox Hill Hospital Jan. 7. Beyonce and husband of four years, Jay-Z, 42, have doted on the little girl ever since and glow with pride at the mention of her name.

Beyonce joins the ranks of other stars who have topped the most-beautiful woman list, including Halle
Berry, Jennifer Aniston, Angelina Jolie and Jennifer Lopez, who won last year. 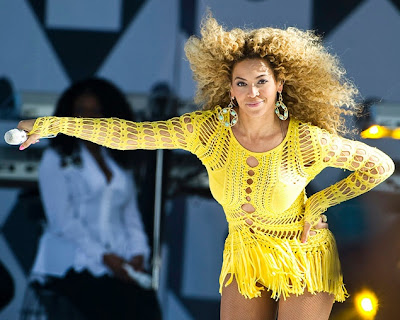 The Duchess of Cambridge, Kate Middleton, who celebrates her first wedding anniversary to Prince William this weekend, is named the 10th most beautiful woman in the world.