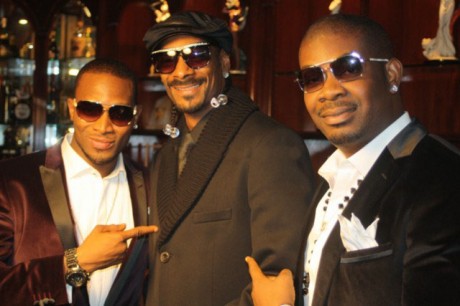 Recently, the news around town was that D’banj told Ebony Magazine in an interview that he owns MO’Hits Records and Don Jazzy is his Artist. Something is fishy here, who is lying? who is saying the truth?

D’banj’s Manager, Bankuli.mailed Linda Ikeji and told her that:

Just to put you in the loop of things… D’banj never had any such statement with Ebony magazine during the interview he did with them. We are in touch with the editor of the magazine on this and a correctional rejoinder will be published soonest..

Mohits Records is co-owned by Don Jazzy and D’banj

Guys, what do you think?