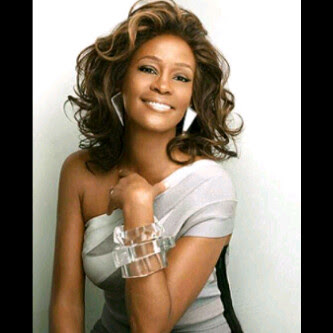 Though her fans and family are still reeling from the shock of Whitney Houston's sudden death, the wheels are already in motion to make sure the singer can rest, and quickly, in peace. Funeral plans are reportedly already under way for the legendary Grammy winner, and a service is expected to take place later this week in Newark, N.J.

According to NBC New York, Houston's body, which has reportedly already left the morgue and is being handed over to the care of her family, will be flown back East as early as tonight. (According to TMZ, none other than Tyler Perry's private jet will be responsible for transporting the remains.)