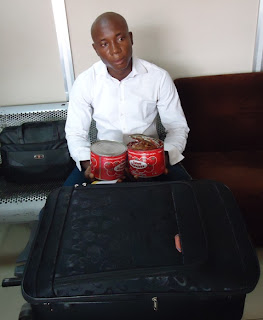 A 26-year-old  man has been arrested  by the National Drug Law Enforcement Agency, NDLEA,  for alleged drug trafficking.  The suspect, identified as Nzeka Chika, who was heading to Malaysia, was caught  with over 1.800kg of methamphetamine worth over N5 million, stuffed into tin tomatoes at the Murtala Mohammed International Airport, MMIA, Ikeja, Lagos.

According to Reports, The suspect claimed to be ignorant of death sentence for drug offenders in Malaysia is being interrogated by anti-narcotic agents over unlawful exportation of  the drugs.   Officers of the agency
who  made the arrest at the weekend following the discovery of drugs inside tomato paste at Lagos, Nigeria, said the suspect is cooperating with investigators. 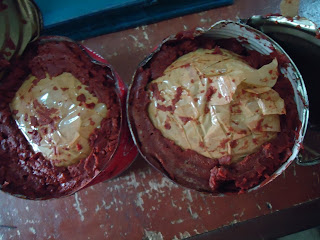 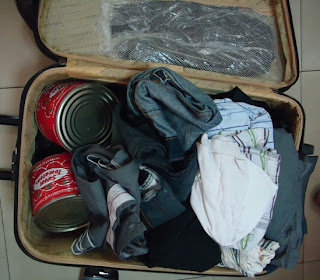 “The two big tin tomato pastes with 1.8kg of methamphetamine were in Nzeka’s bag containing clothes and foodstuff like yams, rice, beans, garri and spaghetti. The food items were meant to distract officers from the tomato pastes” Hamza stated.

For Ladies Only: David Beckham Crowned The ...