TEE A RELOCATES TYME OUT LOUNGE 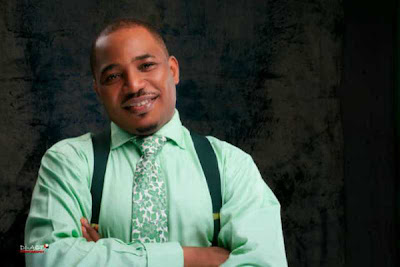 Tyme out Lounge founded by Ace Comedian Tunde Adewale popularly known as Tee A has moved from its present location in the premise of Ivory Health Club, Ikeja Lagos.

Since 2010, the lounge has been alive to men and women from the music, banking and oil industry.

Owned by Tee A, a catering enthusiast, Tyme out Lounge is a non- smoking bar and restaurant

Regarded as a super-MC, writer, presenter, comedian and entrepreneur, the University of Lagos graduate
has also  built a career as an international entertainer; working, through the years on private engagements, big-venue concerts and his own solo show in Lagos, London and the US.

And he’s built a chain of businesses along the line. Adewale is the founder-CEO of First Class Entertainment, the Executive Producer of TymeoutWith Tee A and host of the Live ‘N Naked series.

“The business is bigger, the vision is even much bigger, hence the expansion. We need to move to a bigger property. But we’d still be in the same vicinity” Tee A assures

There are other positives to moving the bar from its original space as well. The Comedian tells us the business will wear a new face with possible additions including an events hall.

Video: Lamba by Hakym the Dream