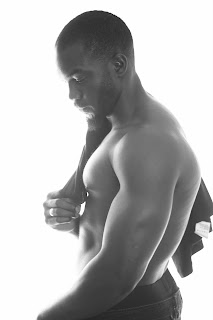 Radical77 also known as Olanipekun Osoba hailed from Nigeria. He had his education both in Nigeria and United Kingdom. Being passionate about humanity as a young radical; he decided to express his passion through music. He began his musical career in 2001, released his first official single” KO NI LO LE” in May 2011 and it’s official KO NI LO LE VIDEO shot and directed by DJ Tee followed in june. in July 2011, he Released another amazing dance track ” MU BI ABE”; which made his fans go “wow”.