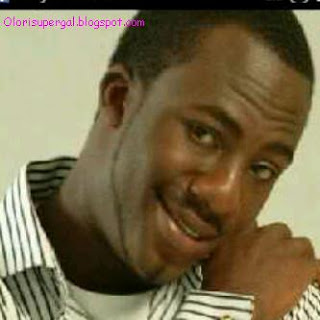 Few hours ago, we dropped the news about a shooting in Ogba during the #OccupyNigeria protest going on all over the country today (Check here : Ogba Killing ). Unfortunately someone died, but he didn’t die in vain. Information getting to us now is that the guy who was killed this morning by Policemen in Yaya Abatan Street,Ogba has been identified and his name is Aderinde Ademola (Picture above). Sources identified the plate number of the Policemen who shot him this morning ( RRS 101 LA). The  alleged Policemen shot at the 3 people today, one died and other critically injured  in Ogba, Ikeja, Lagos.

People in that part of Lagos are already accusing one Victor Okafor of Pen cinema Police Station not too far from the area of taking the shot that killed Ademola.