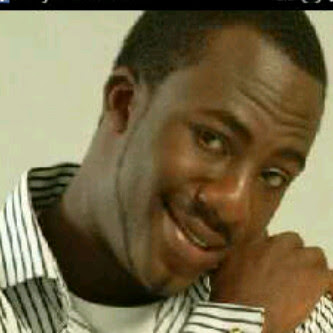 It has just been confirmed that Governor Babatunde Raji Fashola has called for the immediate arrest of the trigger happy cop who killed a Lagos protester (Ademola Aderinde) this morning in Ogba, Lagos State.

The State Police command has subsequently arrested him and he has been handed over to the state CID. Power of social media . We won't keep quiet until the Police man is also executed.

Singer Kelly Rowland to be honored at ...