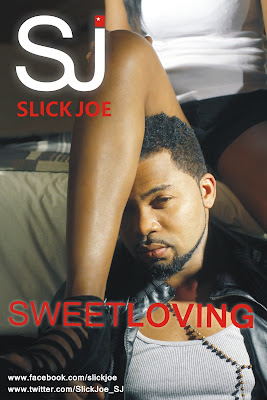 Slick Joe (Iyere Emmanuel Steven) a soulful crooner, who loves to play Cupid with his songs, is blessed with a beautiful and well-trained voice.  Finding more outlets to express his musical talent, Slick Joe, started composing his own songs. Most of his compositions were special Sunday renditions by his church choir. Most drew so much applause that his mind was made up to pursue music as a career.

Slick Joe, whose style has being compared by many to Usher, by many more to R Kelly and still by some to Craig David considers himself as an R&B act. In his words: “Music is a part of me. Music is an avenue for me to express the various experiences that I have felt. The feelings could be love or heartbreak, joy or sorrow, loss or glory and of course, fun!” His song writing ability is so developed that he has learnt to capture emotions perfectly with words. Fused with his sonorous voice you can see a legend in the making!