Praiz, Tiwa Savage thrill Fans at the Unveil of The Royal Collection

Fashion designer Folake Majin unveiled “The Royal collection” alongside “The Breathless Experience” Collection by Miss Majin and “The Circle Revolution Collection” by GM4FM’s Gogo Majin at The Civic Center on Sunday November 20, 2011

Other guests include Tee A, Ayeni Adekunle, Seye Kehinde, Tara Fela Durotoye, Funmi Ajila, Adesuwa
Oyenokwe, Katung Aduwak, Audu Maikori ,Praiz and Tiwa Savage (Who also thrilled the guests with excellent performances) The show was anchored by Tosin Otukedo and O.C Ukeje who introduced the collections one after the other. Broken into three segments, the fashion show displayed collections from The Royal Collection, The Circle revolution and The Breathless Experience.

Often referred to as “The designer to the First ladies” Folake Majin has the over the years built a strong and loyal clientele (including several first ladies of Nigeria, television personalities, business women, senators, housewives and beauty queens) over the more than two decades since she started the label due to her creativity and drive.

Folake Majin’s daughter, Gogo Majin, designer for GM4FM speaks about her collection – “My inspiration for the collection came from an accessory that has been made and used by my mom for her clients for more than a decade on many of her haute couture designs. I took that accessory and built the whole collection around it”.

The event is powered by MTN and also sponsored by Bank of Industry, Beat & Classic FM and Channels TV. 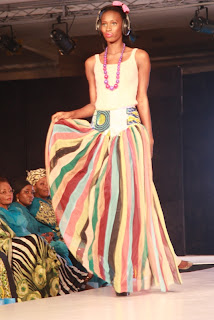 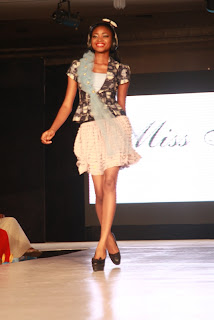 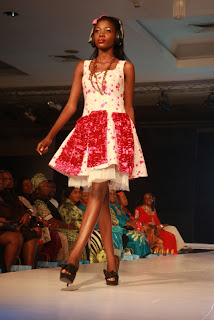 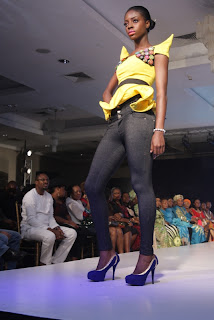