And it keeps getting better.. One Music Network takes on MY TV and ZAP TV 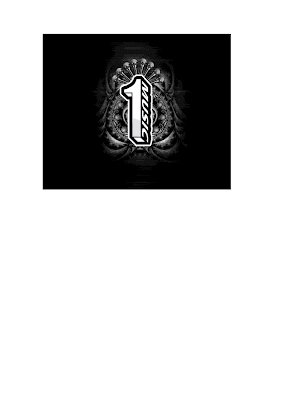 Barely a year after its inception, this young adult lifestyle based music channel has succeeded in establishing itself as a dynamic brand not just in Africa but also on the international front. With a coverage spanning over 13 countries including Nigeria, the United Kingdom, the USA, Canada, France, Ghana, South Africa, Kenya, Uganda, Tanzania, Rwanda, Ethiopia and Zambia amongst others, the 1music network has expanded even further, now airing live on My Tv NIGERIA and in ANGOLA on Zap TV. Femi Olagbaiye, CEO 1music expressed his satisfaction with the channel’s progress. “We have a strong and passionate vision at 1music, and the end goal is to take African music to the ends of the earth and make everyone realize that Africa has come of age with her music.

This is a milestone achievement for us as our MyTv and Angola partners are an exceptionally progressive platform who share our goal for promoting the African music brand globally” Femi said. My Tv is an African family lifestyle entertainment television. Its channels are globally renowned leaders, showcasing the very best in music, sports, kids’ programmes, news and many more. Its services are readily available in many countries including Nigeria and Ghana.Zap is a subscription based digital satellite television launched in Angola in 2010.

It provides an unprecedented number of Portuguese language channels for a region where Portuguese-
speaking African countries account for over 40million people. Zap currently offers 100 channels which focus on airing all forms of entertainment including sports, music, news, movies and many more. Driven by a deep desire to continuously satisfy our ever increasing global audience, 1music brings nothing but the best in African music and entertainment straight to your screens! It’s no wonder our viewers all agree; 1music is more than just a music station…It is the world’s window into Africa!