Behind the Scene: A-Q shoots video for ‘Champagne and Rum’

Fast rising rap artiste Gilbert ‘A-Q’ Ubani recently shot a video at the Capital Hill Studios for his single ‘Champagne and Rum’. Champagne and Rum is off his official debut album released months ago, the rapper has however released a new single weeks ago off his forthcoming sophomore album which is tentatively title ‘Groove Theory’. The track titled ‘groovement’ features M.etal managed recording artiste, Sammy.  A-Q held a press briefing and media parley event on the 1st of October at Swebar, Lagos where the single was
performed for the first time – pictures from that event would be made available soon. Days ago, he released the buzzing collaboration with Terry Tha Rapman, Vector, XO senavoe and Baseone.

Colleagues of the Hustle Inc. signed rap artiste: M Trill. Vector, Terry Tha Rapman, Jarmeu and others were on set of the video shoot. Video would be released in a few days.

Here are some of the pictures at the Video Shoot 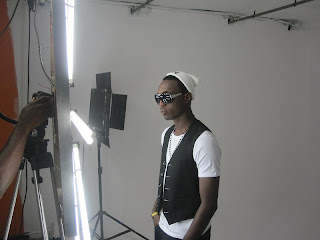 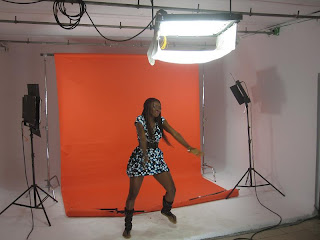 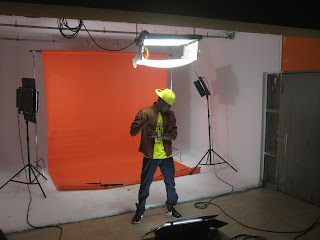