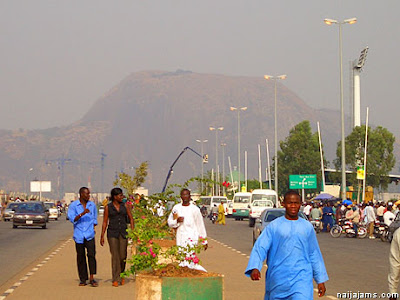 Government said it had installed N10 billion Gadgets in and around Abuja to avert Boko-Haram strike again. According to NSA spokesperson the gadgets in Global telecom is bigger than Glo and MTN in combined telecom. CCTV, private guards patrolling streets and hotels over 50 room capacity etc. “The Nation”. Hmm…so Boko-Haram has exposed the nakedness of Nigeria. We have no security apparatus in place in a Nation of N160 million people, but what is the essence of SSS, NSA and the numerous security outfits we have? They were just useless and just a conduit pipe to settle cronies from regions, so boasting of CCTV on daily news is now 21st century terrorism prevention in Nigeria? Smh!!!