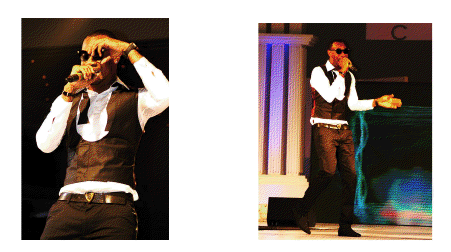 A ritzy, swanky and lavish new nightclub christened “JONZING” is set to have its high
profile launch next Wednesday, Sept 28 2011.

Located within the highbrow residential and commercial area of Lagos, Nigeria -‘The Island’
Off Ajose Adeogun, this club is the first of its kind.

The venue screams ‘lush’ to say the least, from the Interior to the exterior.
visitors have described it as exciting and different!

It is newsworthy that the brain behind this night life entertainment venue is none other than
our very own D’ Prince of Effizy aka OMOBA of MO HITS records. The venue
has a holding capacity of over 300 people. 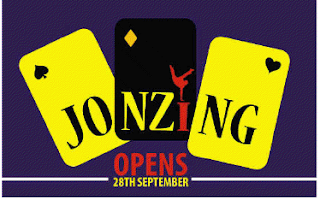 “JONZING”- It’s for YOUR Entertainment by THE Entertainment and the Prince of Mo
hits has taken it upon himself to show us how to party in style!

Though yet to release his debut album, since he first came onto the scene with the Mo hits
crew, D’Prince has had numerous hit singles like ‘Ooze’, ‘I like what I see’ ‘Jonzing world’,
‘Give it to me’ and his debut single ‘Omoba.’ He has also been featured on a number of songs
with various popular artists.

This jovial, quick witted, intelligent new club boss, in answer to ‘the reason behind his
venture into this new sector in entertainment’, cited his need to not just be apart of night life
as an entertainer, but to also be the creative innovator and brain behind entertainment as
a whole.

Thus the birth of the club “JONZING”. 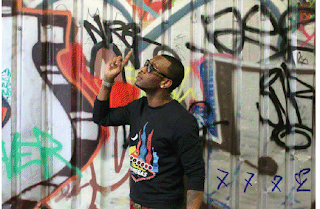 The term ‘distinctly affordable’, is perfect when summing up the intended customer market
for this club. The drinks are affordable to every young person that intends to party in
D’Prince’s territory but of course always supreme quality, for example: fresh fruit cocktails
and signature drinks tailored to thrill any crowd with good taste.

However we all have “levels” the main floor is massive! Allowing artist performances and
D’Prince to party with club crawlers, but the club also boasts a VIP for tables and bottle
service and a VVIP strictly for A-List entertainers and high profile clients.

The club opening which will be an exclusive RED CARPET AFFAIR has already attracted
major media attention, locally and internationally simply because it stands to provide a good
blend of entertainment for the young and trendy and also the young at heart.

Everyone who has carved a niche for himself or herself is expected to attend.

Topping the guest list are the likes of THE MOHITS crew, Nigeria’s UK based Tattoo faced
Dj: Dj Sose, who has recently flown in to Nigeria to attend this lavish event. Also we can
confirm the likes of ‘Mr Expensive himself’, ‘Dotstar’, described as UK’s ‘grime genius’
recently in the Metro News paper UK, who you might also recognize in the latest Toyota TV
advert, set to grace the occasion. It is no doubt that this event will be a blend of class and
creativity.

Finally, D’Prince has promised that the ‘JONZING’ club opening is just the tip of the iceberg
of innovative ideas he is about to unleash into the entertainment industry.

We hear rumors of concerts, tours and his debut album launch.