It’s the countdown to 12 November 2011 – the date when the party phenomenon that has been sweeping the globe will truly change the nightlife landscape forever.  On this night party goers here in Nigeria will paint the town red with thousands of other fun lovers around the world in a wave of specially created original and unforgettable experiences that will kick off in 50 countries around the globe including Brazil, the USA, Canada, the UK, Ireland, Italy, Germany, Vietnam, Thailand and Australia – all hosted by Smirnoff Vodka, the world’s most popular spirit brand. 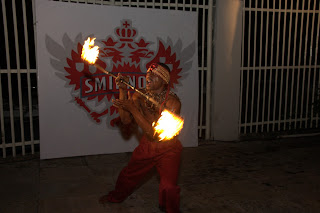 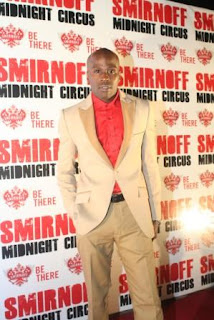 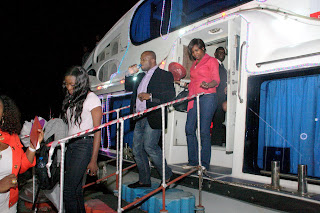 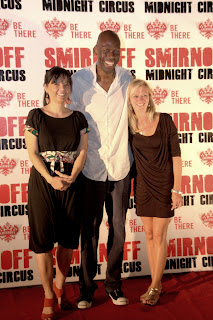 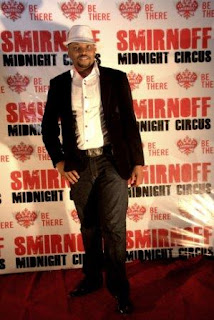 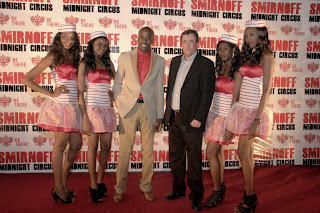 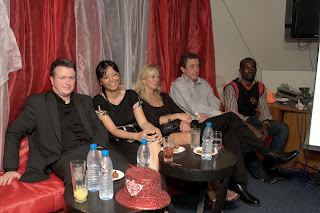