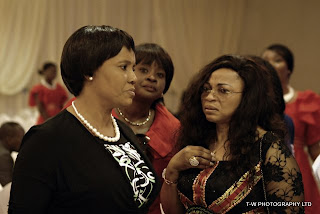 Mrs Folorunsho Alakija celebrated her 60th birthday on July 16th, 2011 and she and her husband, Modupe Alakija marked their 35th wedding anniversary.  She wrote and published two books and both books were officially launched on the 13th of July 2011 at the Civic Centre in Lagos. The books are an autobiography and a relationship guide titled “University of Marriage.  Mrs Folurunsho Alakija founded her couture label, Supreme Stitches, for over 15 years, the label creatively explored the use of local fabrics including aso-oke and ankara alongside foreign fabrics – chiffon, taffeta and silk. She also served as the  President of the Fashion Designers Association of Nigeria (FADAN) for over six years, she worked tirelessly to educate and encourage the new generation of Nigerian fashion designers. She is also the CEO and Founder of a Non Governmental Organization Rose of Sharon Foundation, she has changed the lives of numerous widows and orphans through their various charity initiatives, scholarships and empowerment programmes. To find out more on the foundation, visit their blog – http://roseofsharonfoundation.wordpress.com/

The event took place at the Civic Center and Teju Babyface was the MC. The Hall was decorated by Elizabeth R. Here are the pictures from The Book Launch on July 13th, 2011. Enjoy!!! 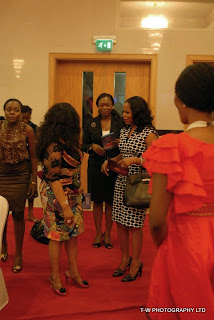 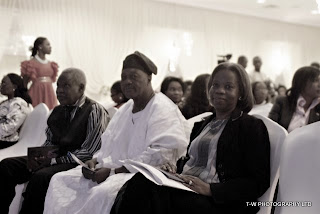 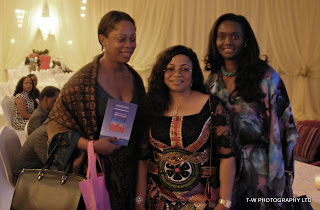 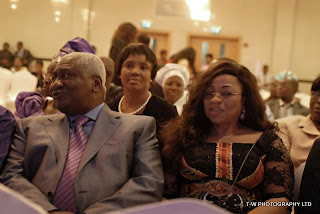 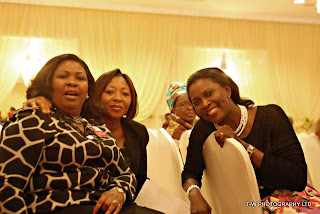 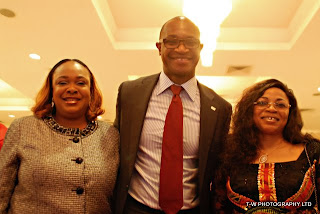 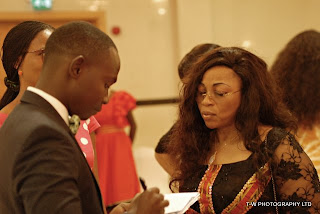 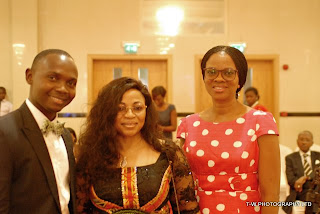 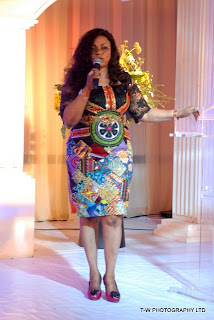 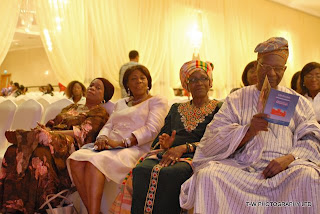 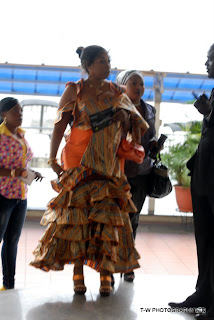 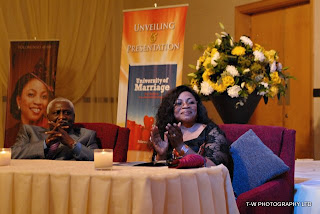 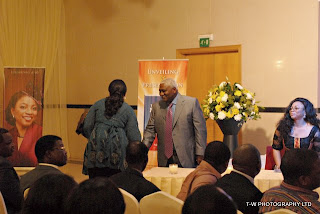 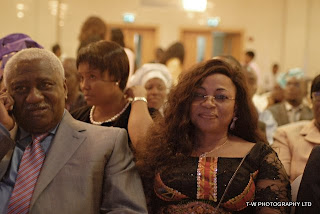 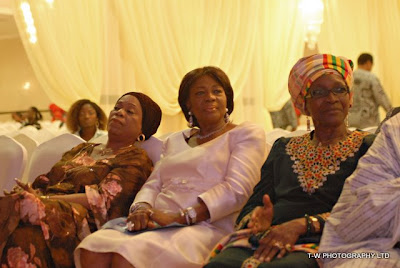 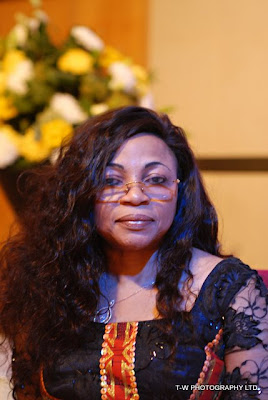 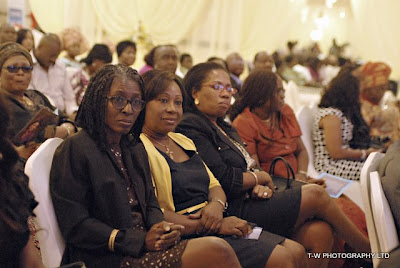 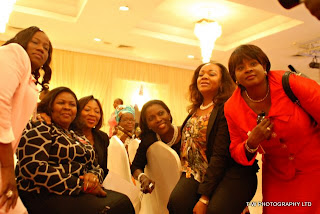 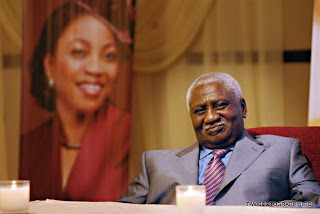 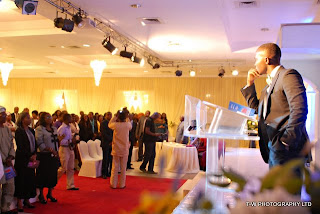 Publisher, Bola Essien will be featured at ...