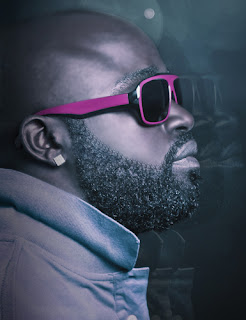 Nigerian superstar rap artiste and record executive Oluwaseun ‘Dampte’ Oluyole is set to take on the international scene after scoring a major hit in 2009 with the ‘wine your tinkolo’ song and following with another viral track, Mr Go Get-Her last year. Sean Dampte is making major moves at his new base overseas following his management deal with US based Janz Media LLC. The rapper who many had thought he quit, we learn is actually putting in work with the international scene as a focus. The ‘wine your tinkolo’ rapper has teamed up with another international superstar on T Pain’s Nappy boy record label, Taydizm. Taydizm is signed to Nappy Boy Digital and he has worked with superstars like T Pain, Akon and Rick Ross. Taydizm is the artiste known for the hit song, “Beam me up” and “Dream girl” featuring Akon, the record
which has over 16 million views on Youtube. The record by Sean Dampte featuring Taydizm is titled “Are you ready”, produced by GOLD HANDS, a producer endorsed by renowned and respected DJ and executive Dj Khaled and he has made music for the likes of Akon, Jay Z, Rick Ross and T Pain. It is gathered that the track cost 12,000 US dollars, an expense that was incurred by the rapper’s US management company. Plans for release of the track – “Are you ready” is in the works.