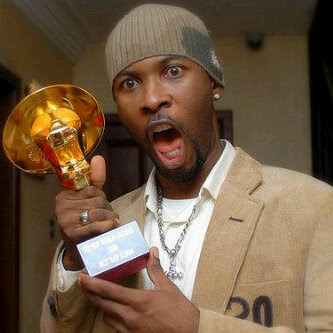 Nigerian Rapper Michael Ugochukwu Stephens aka  Ruggedman or Ruggedybaba is a year older today September 20th.  A graduate of political science from Lagos State University, Ojo. He started loving music in 1989. He had his own songs done in 1991 and released a CD, which had two tracks and he has several songs and album to his credit. He is also the CEO of Sept 20th Clothing and he is also planning to make women wears too. He will be launching that soon. Today he is a year older and we wish him all the best.