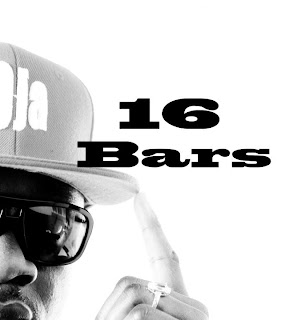 On August 15th 2010, Material released the first Volume of ‘Da Undisputed’ Mixtape. Without any formal promotion, the mixtape grew and gradually became a hot topic. As an artist, he proved his lyrical prowess and deep understanding of english and yoruba languages. He has recently concluded the recording of ‘Da undisputed’ mixtape Vol II, and quite interestingly featured some heavyweight underdogs.

One of the singles on the mixtape is titled ’16 Bars’, a rap track featuring DL and AY, two talented naija/UK rappers. As usual Material whose verse is predominantly in Yoruba, clarifies why he is a seasoned artist with the use of heavy punchlines.

The second volume of the mixtape which will be released soon, promises to be one of the best mixtapes. So watch out for this talented artist.

You can  follow him @Material_matuwo and for FREE!! Download of his songs, visit www.reverbnation.com/materialelegbejeado Watch the video HERE