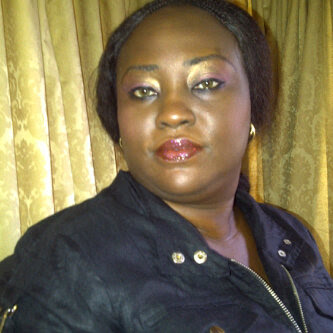 Emem Isong is a Nigerian home video industry screenplay writer and producer. She started her career in 1994, she has excelled in writing and producing movies. With provoking and well thought out plots, she has earned her place in Nollywood as one of the best screenplay writers.

She holds a Bachelor of Arts degree in Theater Arts from the University of Calabar and a diploma in computer science from the Computer Science Institute (NCR).

Since 1994, Emem has written and produced more than 17 movies some of which have won awards both nationally and internationally. She has also written about 10 for other producers, and she is renowned for writing and producing highly thrilling suspense movies.

Today, she is a year older and We wish Emem Isong all the best.