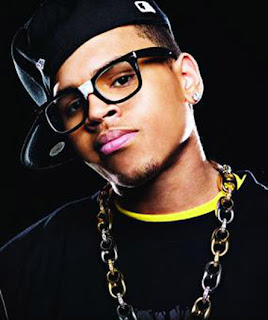 The publicist, Tammy Brook, says the separation was mutual — no one was fired and no one quit.

Brook said , “I am an entertainment/music publicist and was hired as a publicist, as they often are, to work specifically on his music publicity for the term up to the release of Chris Brown’s F.A.M.E. album, which was released on Tuesday March 22 and is entering the Billboard and iTunes charts at number 1 this week.”

She adds, “I love and support Chris and it has been an honor to be a part of this album and I look forward to the possibility of working with him again in the future.

Not even Chris’ publicist can handle his antics — his PR man quit his gig as the soulful singer’s bad press frontman. This just after Chris let his anger get the best of him once again. After an interview, during which he was hammered with questions about his 2009 convicted assault against Rihanna, Chris stormed off set and broke his dressing room window. This just after nude photos of the controversial singer were just leaked online. Chris just recently graduated from domestic violence class.