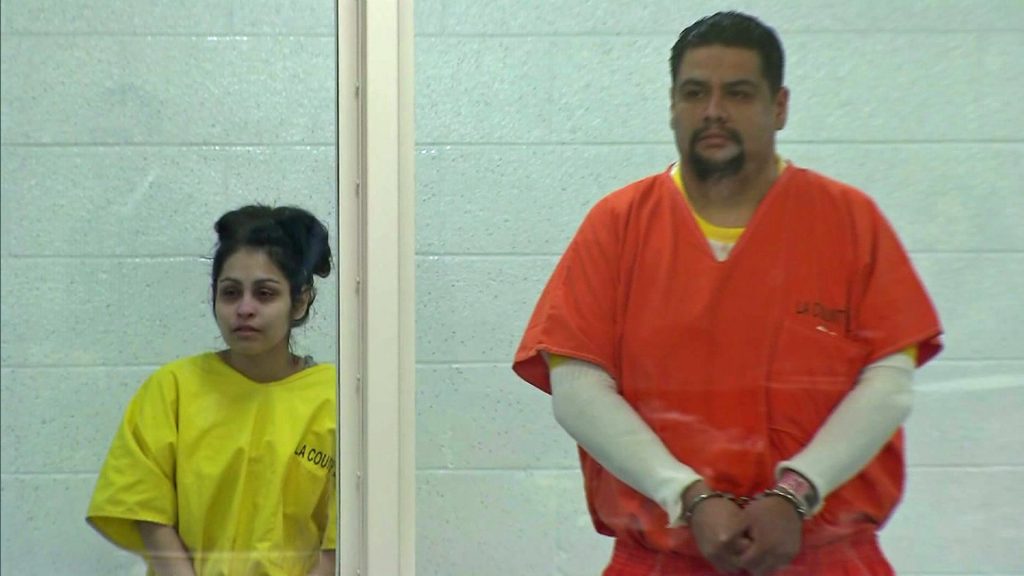 Fashion Police ending after more than 20 Years with Series Finale

Evans & accomplices changes Plea from “Guilty” to “Not Guilty”

Evans & accomplices changes Plea from “Guilty” to “Not Guilty”