These 19 new tracks come 6 months after signing with the label under the Choc Boi Nation movement.

The album maintains the element of Yung L’s swag familiar from songs like “S.O.S” to “Pass the Aux”. with additional features – Sarkodie, Poe and R2Beesare some of the featured artists on the album. 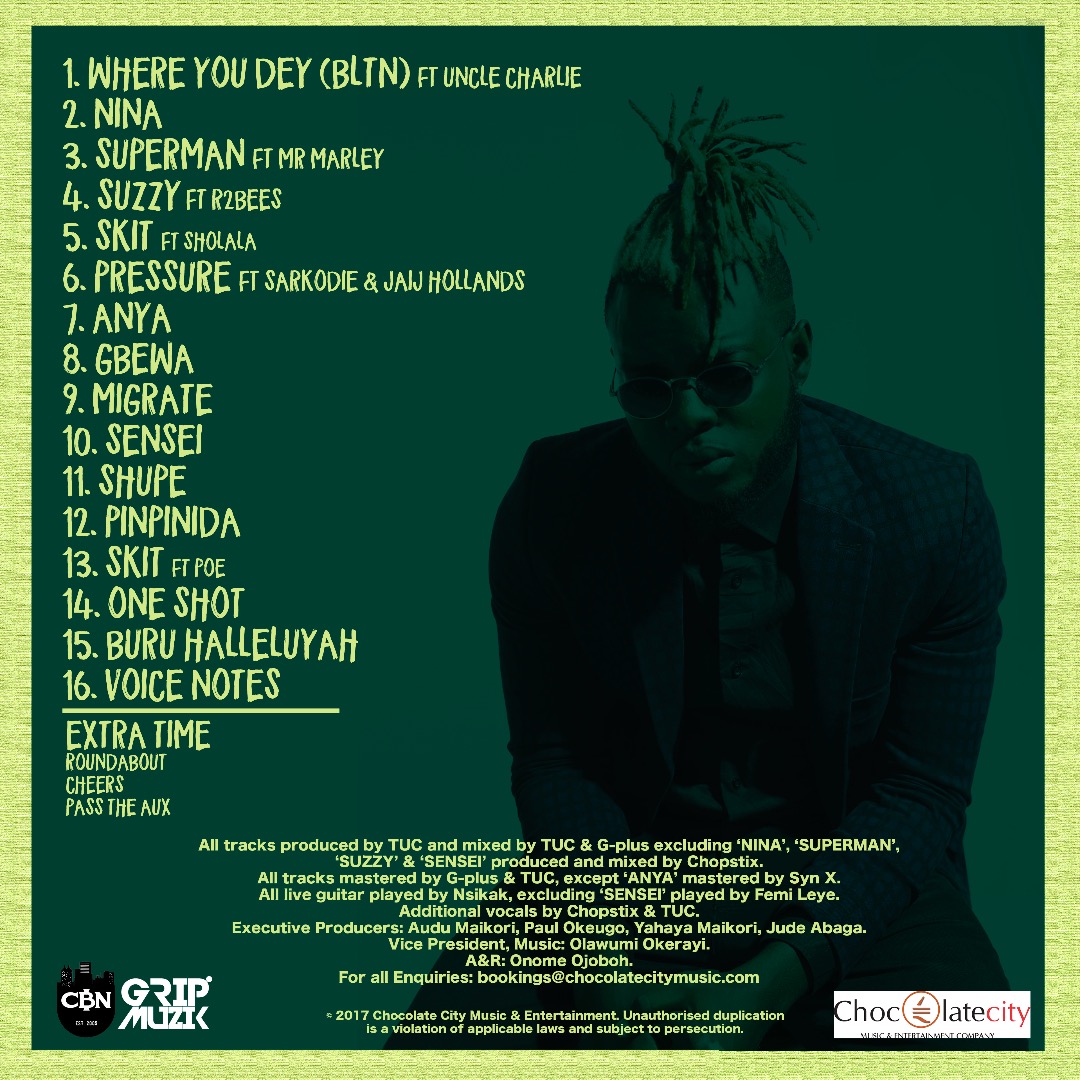